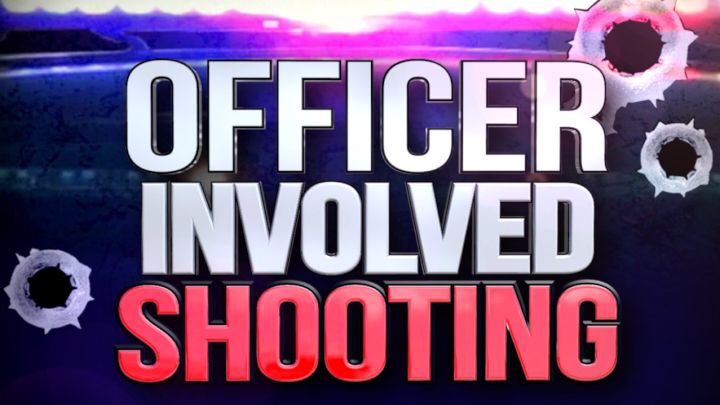 Chicot County authorities have requested the Arkansas State Police to investigate the use of deadly force by two local law enforcement officers. A sheriff’s deputy and a Dermott police officer directed gunfire at the driver of a stolen Lake Village Police Department patrol vehicle about 3:30 PM yesterday (Friday, May 21st). The incident occurred in Dermott as a suspect in a string of auto thefts across Chicot County attempted to escape police and deputies who had converged on 501 West Daniels where the suspect had been seen moments earlier.

Travis Haynes, 33, of Eudora, was apprehended about 3:45 PM after fleeing Dermott driving the police sport utility vehicle. As deputies and officers took Haynes into custody, they determined Haynes had sustained what appeared to be gunshot wounds to a leg. Hayes was transported to a Chicot County hospital, but later moved to a Little Rock hospital. The wounds were initially assessed as being non-life threatening.
Special Agents of the state police criminal investigation division will prepare an investigative file related to the shooting incident. The Chicot County prosecuting attorney will use the investigation to determine whether the use of deadly force by law enforcement officers was consistent with state laws.

Questions related to the identity of the law enforcement officers who may have used firearms in the incident, their administrative status, and the ongoing investigations into the auto thefts leading up to the shooting, should be directed to the respective local law enforcement agencies.