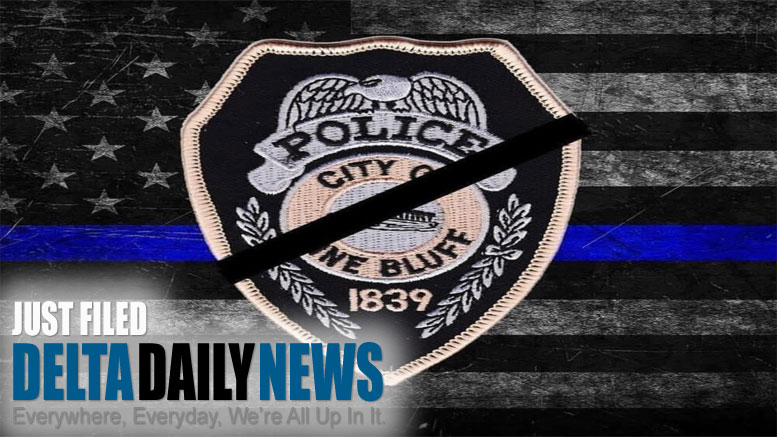 Jefferson County, AR (Wesley Carnicle) – It is with profound sadness that the men and women of the Jefferson County Sheriff’s Office and I extend our sincere condolences to Detective Kevin Collins’ family, friends and fellow officers as well as the Jefferson County/Pine Bluff community, which has lost a devoted public servant.
Today’s officer-involved shooting that claimed the life of Detective Collins was senseless and tragic. Detective Collins’ oath was to serve and protect those in his community, and without question he died in pursuit of that mission.
There are no words to describe the depth of pain and mixed emotions that we all are feeling. Detective Collins was such a kind and caring young man who truly loved his fellow officers, as well as the community that he passionately served.
Public safety is our most vital public service. A threat on law enforcement is not just a threat against its members, but a threat against all human life and property. Acts of violence against police underscores the danger that we as law enforcement officers confront daily.
A memorial honoring the life of Detective Collins will be on display at the Administrative Office of the Sheriff. Flags including those in front of the Jefferson County Sheriff’s Office, W.C. “Dub” Brassell Adult Detention Center, and Jack Jones Juvenile Justice Center will be flown at half-staff in his honor.
Please refer all media inquiries to the Pine Bluff Police Department.