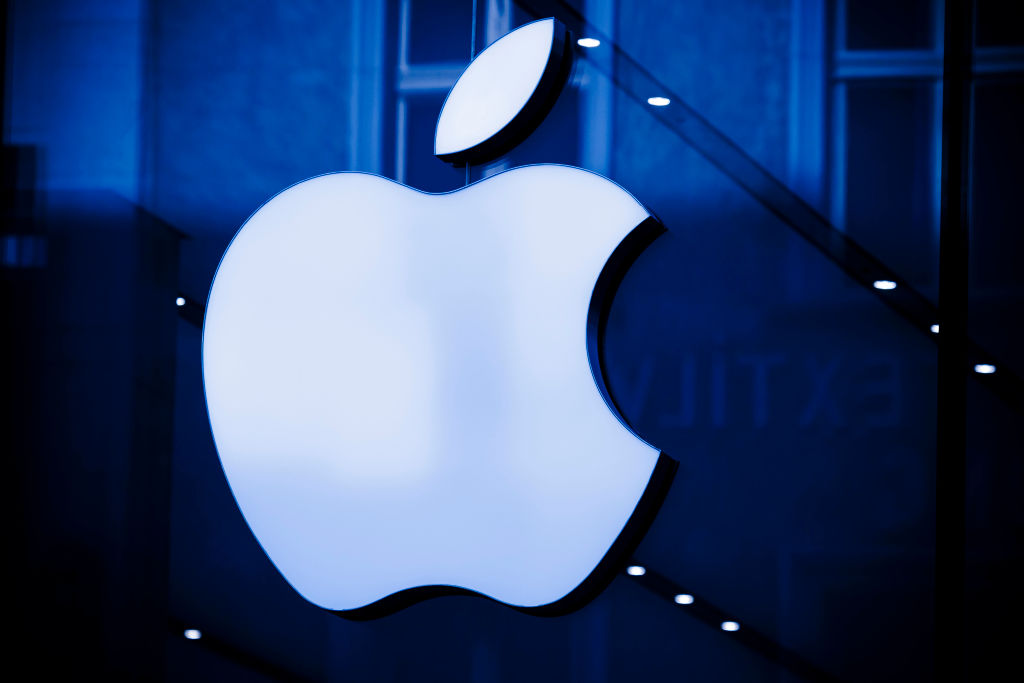 The company announced on Wednesday that it will hold a public event on Sept. 7 where Apple is expected to launch the latest line of iPhones and likely other products.

Apple is expected to release a set of four iPhone models that could be called the iPhone 14, Bloomberg reported. The new line is widely expected to feature an improved camera, among other updates.

Besides the iPhone, the company reportedly could announce a new line of the Apple Watch. The company is developing new health-related features that could alert a person to an increase in blood pressure as well as a change in body temperature related to fertility, The Wall Street Journal reported last September.

The event will take place at 1 p.m. ET and will be available to stream on Apple’s website.

Apple sent invites on Wednesday for some viewers to see the event in person at the company’s headquarters in Cupertino, California.

Apple has promoted the public event next month with the teaser tagline “Far out.”