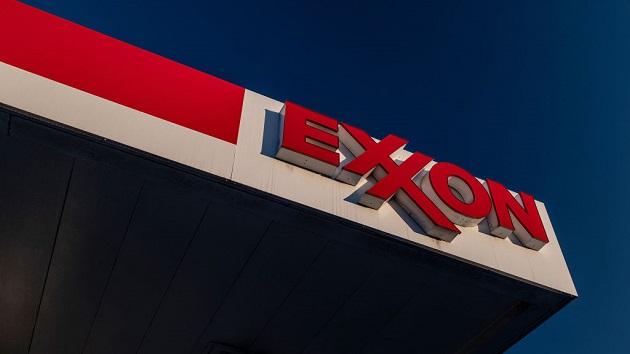 (NEW YORK) — The highest court in Massachusetts ruled Tuesday the state attorney general can pursue a civil lawsuit that accused Exxon Mobil of misleading investors about its products and their impact on the climate.

The unanimous opinion, written by Associate Justice Scott Kafker, rejected Exxon Mobil’s attempt to dismiss the lawsuit on grounds it violated a state law that protects the company from lawsuits meant to silence Exxon Mobil’s public advocacy on energy policy.

The opinion said the so-called anti-SLAPP law in Massachusetts does not apply to the attorney general.

Massachusetts Attorney General Maura Healey accused Exxon Mobil in a 2019 lawsuit of failing to disclose to investors material facts about climate change and misleading consumers about the harm Exxon Mobil’s products cause to the environment.

“Exxon Mobil is misleading Massachusetts consumers through so-called “greenwashing” campaigns that wrongly imply that Exxon Mobil is taking steps to solve climate change and reduce carbon,” according to court records.

Exxon Mobil has denied wrongdoing. It cast the lawsuit as political and an unlawful attempt by the attorney general to quash energy policies with which she disagrees.

“The First Amendment reflects the principle that when the government objects to speech, ‘the remedy to be applied is more speech, not enforced silence,’” Exxon Mobil said.

“Once again, Exxon’s attacks on my office and our case have been rejected by the courts. Today’s ruling is a resounding victory in our work to stop Exxon from lying to investors and consumers in our state,” she said.

Amazon to pay $500,000 to California regulators after allegations of failing to properly notify workers of COVID-19 case numbers