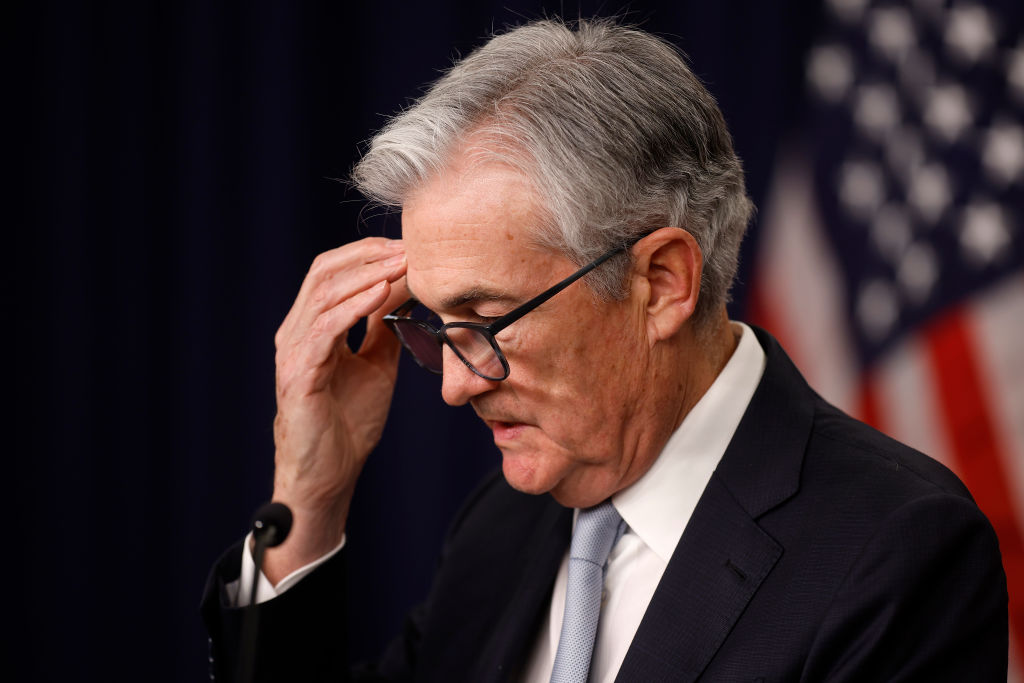 (WASHINGTON) — The Federal Reserve said Wednesday it was raising its short-term borrowing rate another 0.75% to slow key areas of the economy and tame inflation, which is at a 40-year high.

The aggressive move is the latest in a string of borrowing cost increases imposed by the Fed in recent months as it tries to slash price increases by cooling the economy and choking off demand. The approach, however, risks tipping the U.S. into a recession and putting millions out of work.

The fourth rate hike of 2022 also arrives less than a week before the midterm elections.

“Russia’s war against Ukraine is causing tremendous human and economic hardship. The war and related events are creating additional upward pressure on inflation and are weighing on global economic activity. The Committee is highly attentive to inflation risks,” Fed officials said in a statement. “The Committee anticipates that ongoing increases in the target range will be appropriate in order to attain a stance of monetary policy that is sufficiently restrictive to return inflation to 2 percent over time.”

The Federal Reserve is expected to raise the benchmark interest rate by 0.75%, repeating the same hike it imposed at each of the last three meetings, according to a Bloomberg survey of economists. Prior to this year, the Fed last matched a hike of this magnitude in 1994.

Federal Reserve Chair Jerome Powell on several occasions has reiterated the central bank’s commitment to bring inflation down to a target rate of 2%, saying in September the Fed expects to put forward “ongoing increases” to its benchmark interest rate.

“Powell has been very clear that inflation is unacceptably high and we have to stay the course to get it down,” Anne Villamil, an economist at Iowa University, told ABC News. “Markets have been a little hopeful that we could have a pause – I don’t see that happening.”

Despite persistent inflation, growing evidence suggests that the Fed’s moves have put the brakes on some economic activity.

Job growth has persisted at a strong rate but has shown signs of moderating.

U.S. employers added 263,000 jobs in September and the unemployment rate fell slightly to 3.5% from 3.7%, exceeding expectations and demonstrating the continued strength of the labor market.

But the total came in well below the typical jobs added over a given month in 2022. Monthly job growth has averaged 420,000 so far this year versus 562,000 per month in 2021, according to the Department of Labor.

Meanwhile, hires and quits fell slightly in September, suggesting that the demand for labor from employers has begun to ebb, government data released on Tuesday showed. The number of job openings, however, increased in September, a sign that the need for workers remains robust.

While some data points to an economic slowdown, a government report released last month showed significant economic growth over three months ending in September. U.S. gross domestic product grew 2.6% over that period; by contrast, economic activity shrank a combined 2.2% over the first six months of the year.

“We’re getting these very conflicting signals,” Villamil said. “That’s why the Fed has a tough job.”