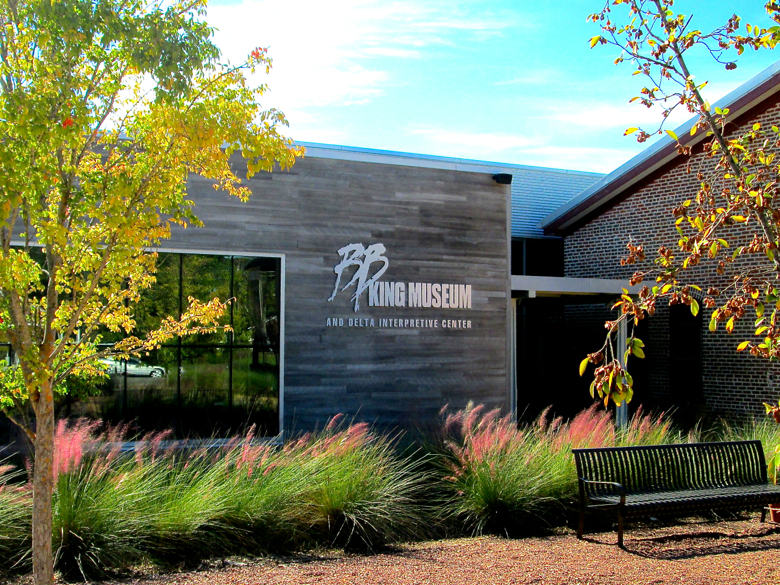 Love history, the blues, and a good time? Well, the B.B. King Museum is having a party that you won’t want to miss.

Several familiar acts, and a number of new faces will grace the stage in Indianola, Mississippi on June 5 in as the museum celebrates the ribbon cutting of its multi-million dollar expansion that will include exhibits that focus on the last decade of King’s life.

The B.B. King Allstars, Jake & The Pearl Street Jumpers, Lil Ray Neal Blues Band, Mr. Sipp and Tony “TC” Coleman will be jamming throughout the afternoon and evening to celebrate the grand opening of the expansion.

The day will begin with the ribbon cutting for the additions at 2 p.m., followed by museum tours and live music from 3 p.m. until 9 p.m. Food trucks will be on site throughout the day.

Even before the passing of King, stakeholders in the museum realized that at some point the rest of his life story would need to be told and began collecting material and interviews for a new film to add to the exhibits. Many significant events occurred since the museum opened in 2008, including King’s performance in the Royal Albert Hall in London, where he recorded a concert video.

Even towards the end of his life, B.B. didn’t slow down, if anything, his career was at one of its high points. In 2012, King was among performers of “In Performance at the White House: Red, White and Blues,” and he won another GRAMMY® Award in 2008 for Best Traditional Blues Album.

Along with the existing granite tablet, part of the newly designed Memorial Garden that is expected to draw visitors for photo opportunities is a life-size bronze of King holding his beloved Lucille.

Malika Polk- Lee, executive director of the museum, said, “The likeness of this artistic representation of Mr. King is remarkable, and we expect many photographs to be made with guests sitting beside it on the bench in the Memorial Garden. Other features have been added to make the area a peaceful place where visitors can go to pay their respects and remember the goodness, talent and humility that defined who he was.” The expansion connects the existing exhibit space with the AT&T Learning Center, which is used for educational programs, a main focus of the mission of the museum.

The museum’s website, bbkingmuseum.org, as well as its social media channels will be continually updated with details of the day including the list of performers.