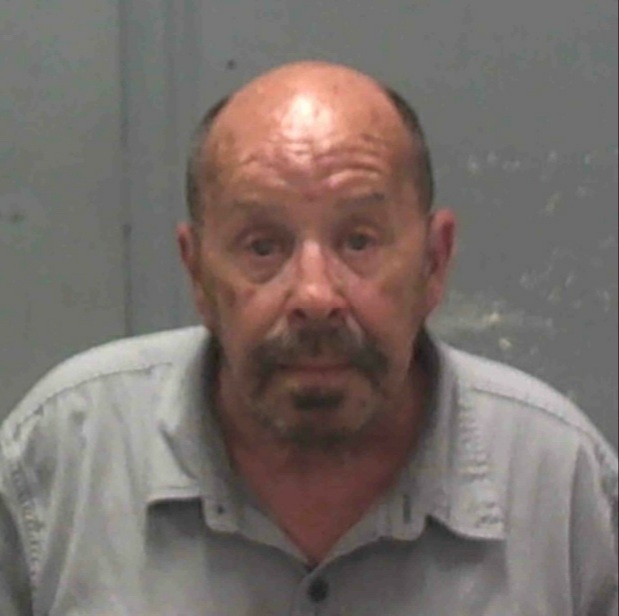 Carl "David" Williams turned himself in to the Greenville Police Department on Tuesday afternoon for the hit and run of a woman on Sunday.

A Greenville man has turned himself in to police for a hit and run Sunday where a woman was pinned between two vehicles.

Police issued the arrest warrant Tuesday morning for 68-year-old white male David Williams, who injured a woman after pinning her between two vehicles and fled the scene.

At 8:10 p.m. Sunday, May 23, Chiconna Bowman, 44, said she was outside her place of business, Cee Bee’s Cafe & Grill on Walnut Street, speaking to a customer who was inside her vehicle when a Chevy SUV being driven by Williams drove toward them.

Bowman said she continued to try to tell Williams to drive around her.

“So one more time I try to wave him around. He looks at me, puts his truck in reverse to back up and then he puts it in drive and mashes the gas, running into me, pinning me between both vehicles and driving off as if nothing happened.” Emergency medical personnel responded to the scene and transported Bowman to Delta Health-The Medical Center, where she was treated and later released, according to Assistant Greenville Police Chief Michael Merchant.

Williams turned himself in to the Greenville Police Department on Tuesday and was arrested without incident, Merchant said.

He has been charged with aggravated assault and as of Tuesday afternoon, he remained in police custody and a bond had not yet been set.