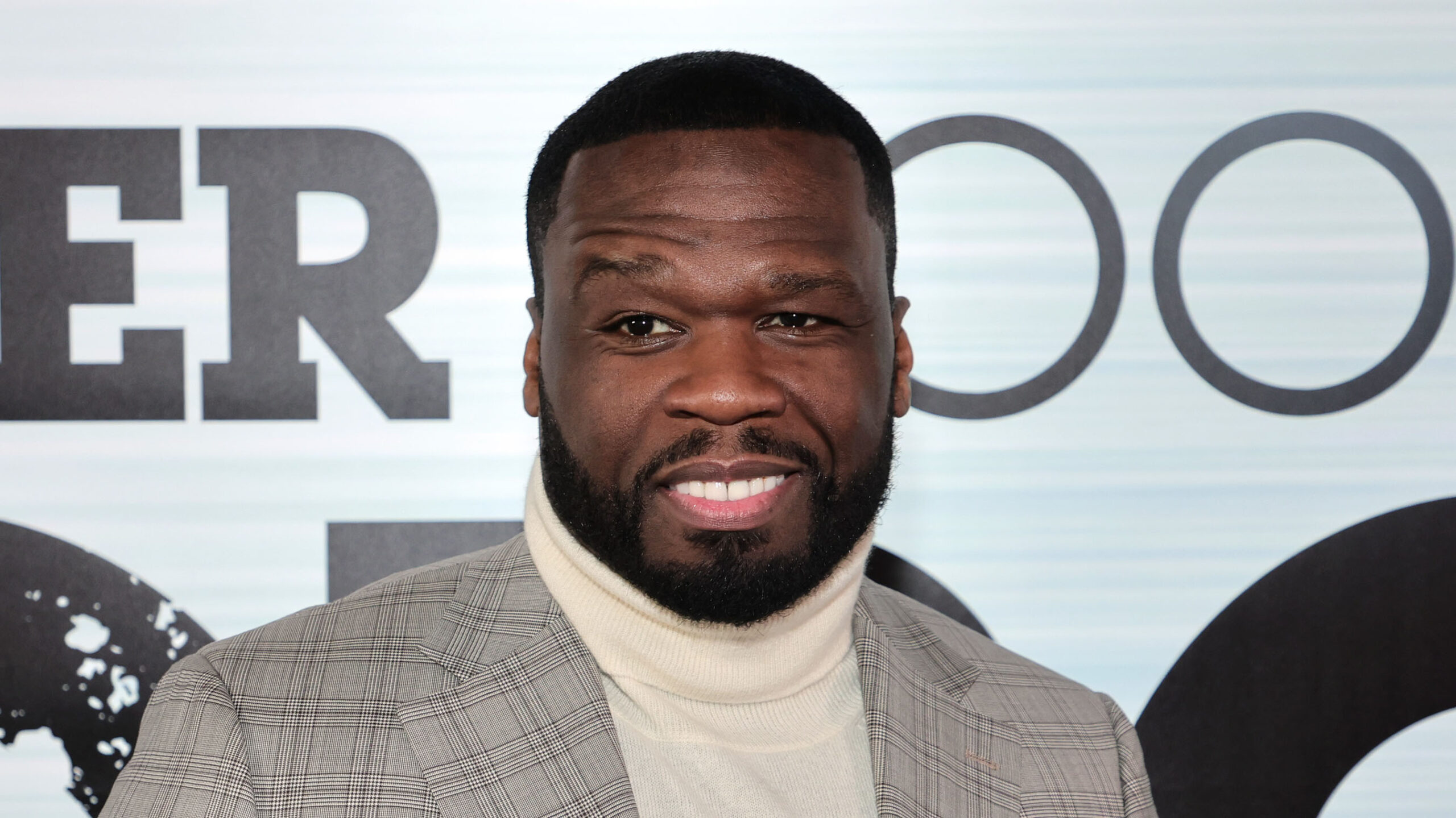 After ending his production contract with the Starz network in September, Curtis “50 Cent” Jackson has a new TV and film partner.

Fiddy has signed a three-project deal with Lusid Media, according to Variety. His first project will be an unscripted true crime series for Peacock that will debut in 2023.

“I am excited by the kind of stories we’re going to be bringing to life together, and can’t wait for the first project to reach Peacock next year,” Jackson said in a statement. “G-Unit Film & Television continues to go from strength-to-strength, and this partnership with Lusid is another great collaboration for the team.”

Lusid Media President Zak Weisfeld added, “50 Cent is a storytelling phenomenon, and we’re excited by the combination of our track record in the unscripted entertainment space, and the dynamism of 50 and the G Unit team. There’s a whole different energy and a unique point of view that makes our joint projects really special.”

The company’s latest project is the unscripted series Hip Hop Homicides, debuting November 3 on WeTV. The first episode will examine the murder of Pop Smoke, who was fatally shot on February 19, 2020, during a home invasion in Hollywood.

In Brief: Anthony Hopkins going to gladiator film, and more