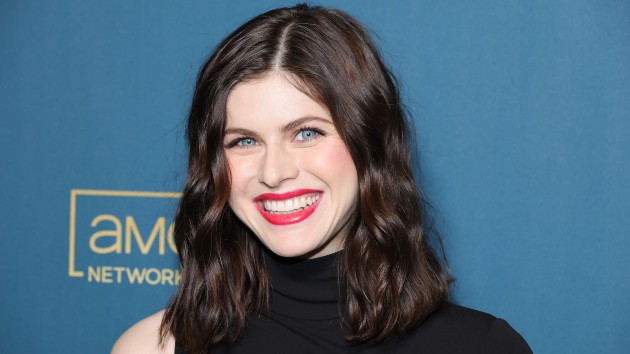 Actress Alexandra Daddario, who played the role of Annabeth Chase — daughter of the Greek goddess Athena — in the two Percy Jackson films The Lightning Thief and Sea of Monsters, gave her support to the casting of Black actress Leah Jeffries in the same role for the upcoming Percy Jackson and the Olympians Disney+ series.

“Leah Jeffries is going to be an incredible Annabeth!!!,” Daddario tweeted Tuesday night.

The support is welcome, as Jeffries, who’s only 12, has been experiencing blowback from being cast in the role. She explained during an Instagram live that her TikTok account was banned due to people being upset, saying, “all the people did not want me to be Annabeth, they took down my whole account…but that’s not going to stop us!”

Author Rick Riordan, who wrote the Percy Jackson book series, hit back at all the casting controversy in a blog post Tuesday titled “Leah Jeffries is Annabeth Chase.” He directly addressed the naysayers, writing that they are “judging her appropriateness for the role solely and exclusively based on how she looks. She is a Black girl playing someone who was described in the books as white.”

Percy Jackson and the Olympians will follow the story of Riordan’s best-selling novels, in which the main characters are introduced as 12 years old. Riordan says that embodiment of the character and age were his main concerns when casting, writing that “the true nature of the character lies in their personality…once you see Leah as Annabeth, she will become exactly the way you imagine Annabeth.”