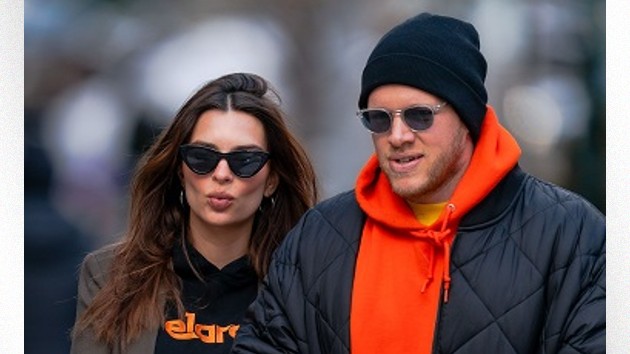 It’s reportedly over for Emily Ratajkowski and Sebastian Bear-McClard.

The pair, who were together for four years, “have split,” a source told Entertainment Tonight.

“They had been having issues as a couple for a bit,” the insider added. “Emily is focused on herself and their son. Emily is adjusting to this change and plans to file for divorce soon.”

News of the break-up comes just a few days after the model was spotted out and about without her wedding ring. She also does not appear to be wearing it in recent Instagram photos.

“You’re rooting for her”: Aubrey Plaza on her “questionable” character in ‘Emily The Criminal’

More Ezra Miller controversy: Mother and three kids who were staying with him are reportedly missing