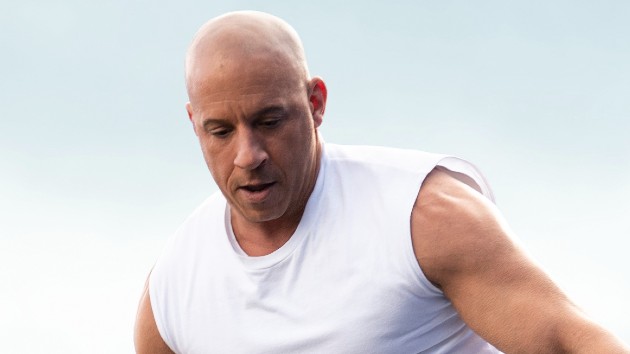 The Fast and the Furious franchise started in 2001 as a street racing movie, but has since become something of a car-adjacent James Bond series: After all, Fast 9 saw “family” members Tej and Roman literally blasting off into space.

However, all that ante-upping comes at a price — a massive one, according to The Wrap.

The site says the 10th installment in the blockbuster series has a blockbuster budget to match: $340 million.

By comparison, the site notes, its previous installment, Fast 9, had a budget of $200 million: No small potatoes by any stretch, but some 70% less expensive than Fast X — and that was even including its ludicrous (or Ludacris) space race.

With the price tag from paying star and executive producer Vin Diesel and other returning stars’ salaries, as well as the over-the-top stunts, inflation, COVID safety regulations and marketing, Fast X might have to make at least $500 million before Universal Pictures can break even.

While previous entries in the franchise have easily cleared that much dough — with Fast 7 grossing a series-best $1.5 billion globally, pre-pandemic — the site notes the likely diminishing returns for Universal Pictures in a franchise that still has a series-capping 11th film in the works.