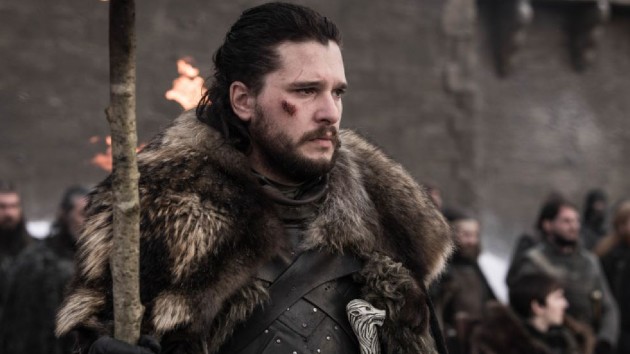 Game of Thrones alum Kit Harington is attached to a live-action sequel to the blockbuster series centered on his Jon Snow character, currently in development at HBO, according to The Hollywood Reporter.

The eighth and final season of GoT, ended with Snow learning his true identity was Aegon Targaryen, a possible heir to the Iron Throne. The series concluded with his exile from Westeros as he rides into the Haunted Forest with Ghost the direwolf and the Wildlings to begin a new life.

Since the spinoff would take place after the events of the final season of GoT, it opens the possibility that other popular Game of Thrones characters — including Snow’s half-siblings Arya Stark and Sansa Stark, played respectively by Maisie Williams and Sophie Turner — could return as well.

The Jon Snow sequel brings the number of in-development GoT-themed projects to seven, including HBO’s upcoming House of the Dragon, prequel, which premieres on August 21. Other spinoffs include Tales of Dunk and Egg, 10,000 Ships, 9 Voyages and Flea Bottom. There are also three animated prequel projects, including The Golden Empire.