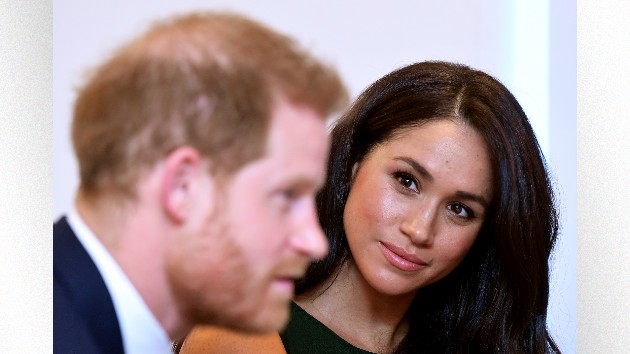 Prince Harry and Meghan Markle are apparently trying to get their own story straight.

According to Page Six, Netflix and the filmmakers behind the pair’s upcoming streaming documentary “were confused” by apparent “discrepancies” between what they said on camera and Harry’s own words in his upcoming memoir.

A source familiar with the project told the publication, “A lot in the show contradicted what Harry has written, so that was an issue. Then Harry and Meghan made significant requests [to filmmakers] to walk back content they themselves have provided, for their own project.”

It seems the couple wanted to edit out comments they made about Prince William and his wife, Kate, and King Charles and his wife, Camilla, the queen consort.

The docuseries is set to drop in December.