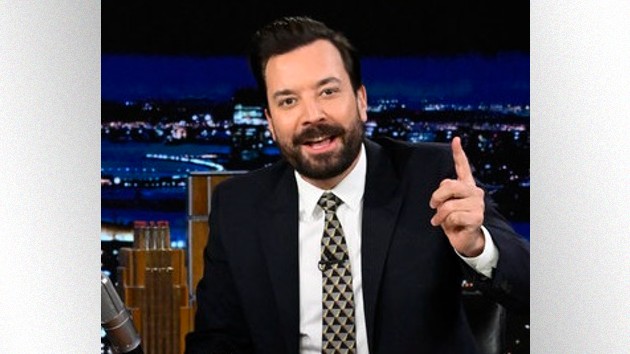 For his part, Jimmy Fallon remained on Twitter. However, some prankster has deleted him in another way, by starting the viral hashtag #RIPJimmyFallon.

The initial post, which cheekily used a photo of James Corden in place of the Tonight Show host, was retweeted thousands of times and started trending, with other users jumping on and sarcastically adding photos of other comedians who also weren’t Jimmy.

The gag was apparently poking fun at Musk’s firing a number of employees who were involved in moderating speech on the platform, but now Fallon himself has stepped in.

Musk, who has personally answered many users’ requests for fixes since taking over operational control of Twitter, had yet to reply as of Wednesday morning — but as some noticed, Fallon forgot to “@” the billionaire, meaning the message wouldn’t appear in Musk’s notifications, so it will be easy to miss.

Musk also has been quick to delete users who have stepped over the line in his eyes, including a number of people who thought it funny to purchase $8 “verified” blue check marks and then changed their handles to “Elon Musk.”