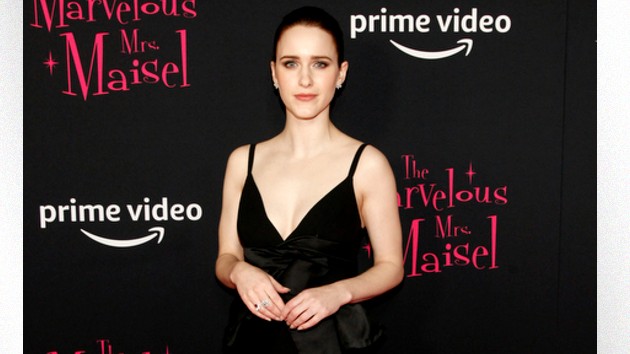 The Marvelous Mrs. Maisel star Rachel Brosnahan took to Twitter to express her frustration about the mass shooting that occurred at the July 4 parade in Highland Park, Illinois on Monday.

“I grew up in Highland Park and this parade is a highlight of the year for so many families. I’m sick to my stomach every time news like this comes out,” the actress tweeted. “But I don’t wish the pit in your stomach as you call your family and friends to make sure everyone is okay on anyone. No words.”

The tweet comes after a gunman opened fire on a Fourth of July parade in the Midwest city on Monday, killing at least six people and injuring over 30, including children. Five of the victims died at the scene of the shooting while one died at a hospital, according to officials.