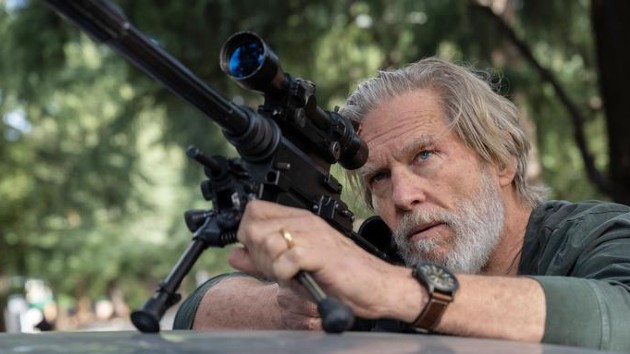 Just three episodes into the first season of its new Jeff Bridges-led thriller series, The Old Man, FX has announced it wants more.

Based on the bestselling novel of the same name by Thomas Perry, The Old Man has Oscar winner Bridges playing Dan Chase, a former CIA operative who emerges from a life off the grid when an assassin comes to kill him.

The series also stars Emmy winner John Lithgow as Harper, an FBI chief determined to bring Chase down, and NYPD Blue vet Amy Brenneman as Zoe, a woman whose present becomes tangled with the hunted man’s past.

In its announcement, Karey Burke, president of 20th Television, noted, “This terrific series has had a long journey to the air, which makes the reaction from critics and audiences these past few weeks all the sweeter…”

The seven-episode first season continues Thursday at 10 p.m. ET on FX and streams the following day on Hulu.

Who was that masked man? New book takes a look at the history of cosplay

The team jockeys for leadership in season 13 trailer of ‘Archer’