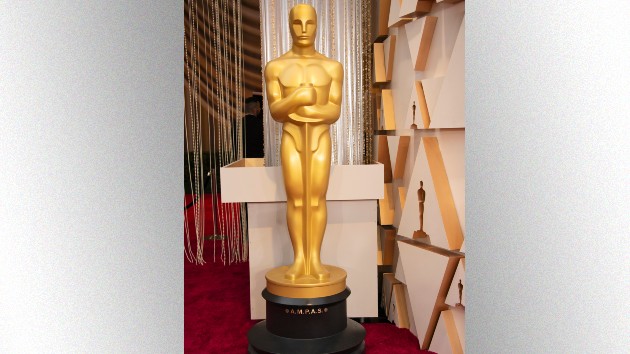 While the Academy of Motion Picture Arts and Sciences (AMPAS) is still officially mum, The Hollywood Reporter reports that the producers of the Oscars are planning to stage a March 27 telecast that would look very different than its predecessors.

In what it described as a “multi-emcee Palooza,” the trade reveals that the 94th annual awards show will feature multiple hosts, with each host topping an hour-long portion of the telecast.

It’s thought that varying the hosts would not only broaden the demographic appeal of the lately ratings-challenged telecast, but also serve to take the pressure off a singular emcee, long seen as a high-profile, but potentially thankless job.

This year’s event will be the first with an official host since Jimmy Kimmel left the stage in 2018. The telecast went without a host in 2019, and saw a ratings bump, but last year’s also-host-free event managed an Oscars-worst audience of around 10 million people.

By comparison, 2004’s telecast, which saw Peter Jackson‘s The Lord of the Rings: The Return of the King triumph, attracted 46 million viewers.