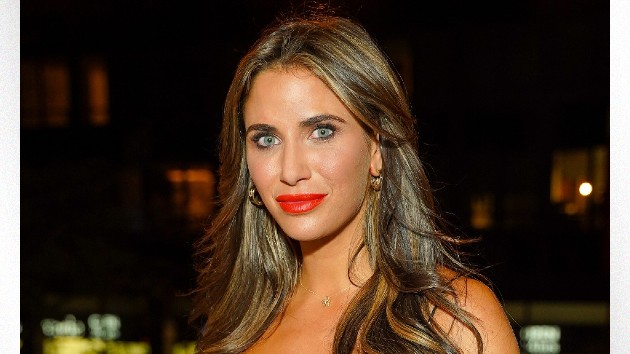 Taking to Instagram Wednesday, Lizzy announced, “I will not be continuing on the Real Housewives of NYC,” before revealing the reasoning behind her decision.

“As a proud orthodox Jewish woman, I though participating in this series would be a great chance to represent people like me and share my experience,” she wrote. “Unfortunately, from the time of my announcement in the cast, I was on the receiving end of a torrent of antisemitic attacks. As this continued, I realized that this path was no longer right for me and my family.”

Lizzy, who runs Bashert, a matchmaking service to help Jewish singles find love, then thanked fans for their support and said she’s looking forward to her “next chapter.”

The announcement comes less than a month after the new cast of RHONYC was announced at BravoCon in October. The remaining cast members are Sai De Silva, Ubah Hassan, Erin Dana Lichy, Jenna Lyons, Jessel Taank and Brynn Whitfield.

Season 14 of RHONYC is currently filming and is expected to premiere in 2023.