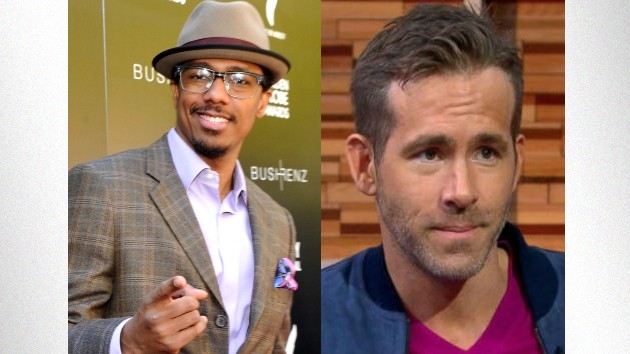 When Nick Cannon shared an Instagram photo with his very pregnant girlfriend Alyssa Scott, his pal Ryan Reynolds tweaked him on the good news.

Cannon is expecting his 11th baby with Scott, his second with the model. The pair had a son, Zen, who died of cancer at 5 months old in December 2021.

It’s a double-edged joke: One, a Jaws reference, and another a callback to way back in June of this year — when Cannon was only a dad of eight. He took part in a Father’s Day video with Aviation Gin CEO Reynolds, who had him mix a cocktail known as an Aviation Vasectomy. “Yes, it’s delicious, but the Aviation Vasectomy is clearly not yet 100% effective,” Reynolds warned.

Cannon’s baby news comes after he recently welcomed his ninth baby, his first with girlfriend LaNisha Cole, and then his 10th, his third with Brittany Bell.

‘Bachelor’ alum Nick Viall engaged to Natalie Joy: ‘For the rest of my life, it’s you’