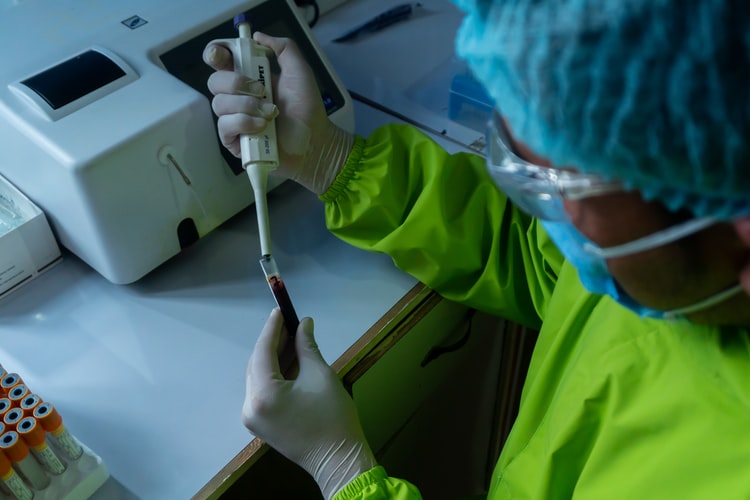 If you have already had COVID-19, exactly how protected are you from the virus as compared to those who received a vaccine?

With the push to get as many Americans vaccinated as possible, there is not much talk on the natural immunities present in those who have gotten the virus and recovered.

The levels of IgG antibodies against SARS-CoV-2 Spike protein remain stable, or even increase, seven
months after infection, according to a follow-up study in a cohort of healthcare workers coordinated by the
Barcelona Institute for Global Health (ISGlobal), an institution supported by “la Caixa” Foundation, in
collaboration with the Hospital Clinic of Barcelona.

The results, published in Nature Communications, also support the idea that pre-existing antibodies against common cold coronaviruses could protect against COVID-19. In order to predict the pandemic’s evolution and develop effective strategies, it is critical to better understand the dynamics and duration of immunity to SARS-CoV-2 as well as the possible role of pre-existing antibodies against the coronaviruses that cause common colds.

With this goal in mind, the team led by ISGlobal researcher Carlota Dobaño followed a cohort of healthcare workers at the Hospital Clinic from the beginning of the pandemic, in order to evaluate the levels of antibodies against different
SARS-CoV-2 antigens over time.

The results show that the majority of infections among healthcare workers occurred during the first pandemic wave (the percentage of participants with SARS-CoV-2 antibodies increased only slightly between March and October – from 13.5% to 16.4%).

With the exception of IgM and IgG antibodies against the nucleocapsid (N), the rest of IgG antibodies (including those with neutralizing activity) remained stable over time, confirming results from other recent studies.

“Rather surprisingly, we even saw an increase of IgG anti-Spike antibodies in 75% of the participants from month five onwards, without any evidence of re-exposure to the virus,” says Gemma Moncunill, senior co-author of the study.

No reinfections were observed in the cohort.