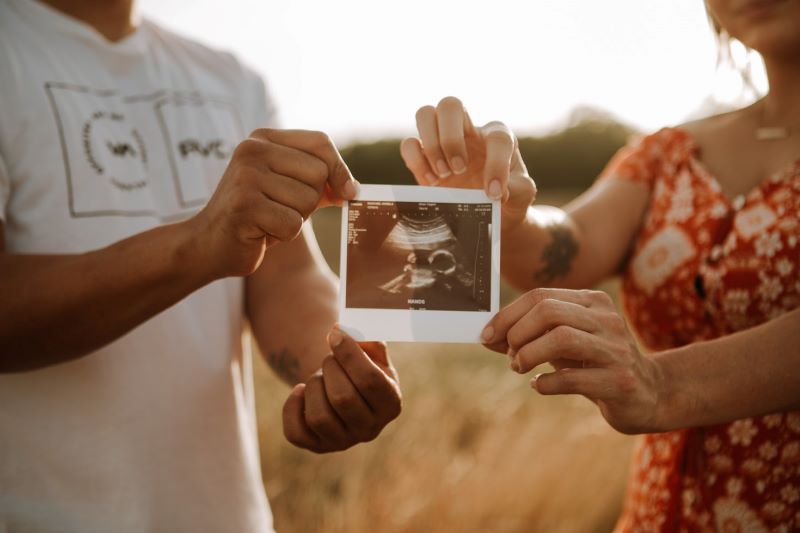 In September, after Texas enacted the most restrictive abortion ban in the nation, the number of abortions performed there dropped 50 percent from the same month in 2020, according to data released Friday by a group of researchers at the University of Texas at Austin.

The Texas law bans abortions after cardiac activity can be detected, which is generally when women are around six weeks pregnant. No prior Texas abortion restriction has been followed by a drop so steep. But it is also smaller than many experts predicted.

Before the ban, 84 percent of people seeking abortions in Texas were more than six weeks pregnant at their appointment, according to previous research from the same group, the Texas Policy Evaluation Project. It evaluates the effect of Texas legislation on reproductive health and has been independently tallying abortions in the state since 2017.

“It’s one data point in a further downward slide,” Kari White, the project’s principal investigator, said of the September numbers, which cover roughly 93 percent of total abortions in the state. “I would expect we’ll see the number decrease in subsequent months.”

With Mississippi enacting similar legislation not long after Texas, many are watching the statistical and court successes and challenges of the Texas law to plan on the next steps to take in the magnolia state.

Minnesota COVID patient, transferred to Texas after judge prohibited doctors from taking him off ventilator, dies

Texas law restricting access to abortion pills goes into effect: What to know