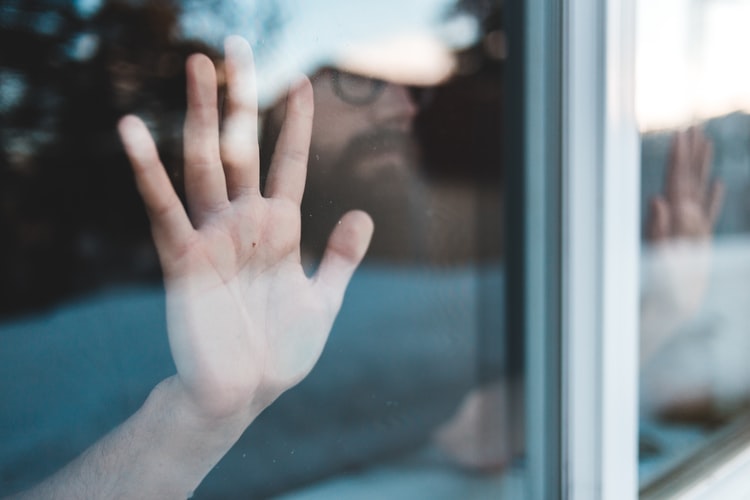 Another round of lockdowns isn’t inevitable in the United States to curb COVID-19 but “things are going to get worse” as the Delta variant fuels a surge in cases, according to Dr. Anthony Fauci.

The average number of new coronavirus cases reported nationwide has nearly doubled in the past 10 days, so why does Fauci seem to be so reluctant to implement the same lockdowns that he largely orchestrated just last year?

According to Fauci a sufficient percentage of Americans have now been vaccinated to avoid lockdowns. Considering Fauci has been known to switch positions on several critical decisions and announcements, this could all change tomorrow.

Even if states do not resort to lockdowns again, the spread of the Delta variant could still threaten the economy. Continued high unemployment combined with governments out of control, albeit well intentioned, spending.

While vaccines remain scarce in much of the world, they are freely available to anyone 12 years or older in the United States, where cash prizes, new cars and other incentives have failed to motivate more than a third of the population to get immunized.

About 58% of Americans have received at least one dose of vaccine, ranging from a high of 76% in Vermont to a low of 40% in Mississippi.

After declining for weeks, the number of Americans getting vaccinated has started to rise again.

“The silver lining of this is that people are waking up to this and this may be a tipping point for those who have been hesitant,” National Institutes of Health Director Francis Collins told CNN on Sunday. “That’s what desperately needs to happen if we’re going to get this Delta variant put back in its place, because right now it’s having a pretty big party in the middle of the country.”

Are We On Our Way Back To Full-Time Masks Again?