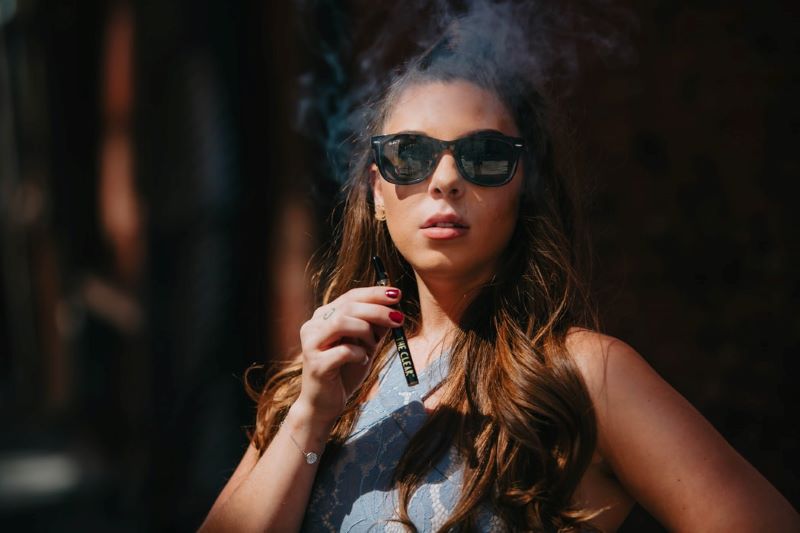 If anyone out there still needed proof that the government is corrupt, well, here it is.

Federal health officials have delayed their decision on whether to permit bestselling vaping brand Juul to stay on the market.

At the same time, the Food and Drug Administration banned the sale of thousands of other, lesser-known electronic cigarettes and related products. Parents, politicians, and anti-tobacco advocates have pressured the FDA for years to ban Juul’s high-nicotine devices, which many blame for the recent spike in underage vaping.

Thursday’s action is part of a sweeping FDA review designed to bring scientific scrutiny to the multibillion-dollar vaping industry after years of delays.

The FDA had faced a court deadline Thursday to issue its decisions.

While it is not even clear that vaping is dangerous in the long term at this point, it has helped MILLIONS of former smokers, including myself, kick the disgusting and dangerous habit.

Unfortunately to tobacco lobby is powerful and contributes tens of millions of dollars to politicians from across the spectrum, so not after receiving the money for years, it is time to pay the piper.

President Trump Speaks Out On Removal Of General Lee Statue