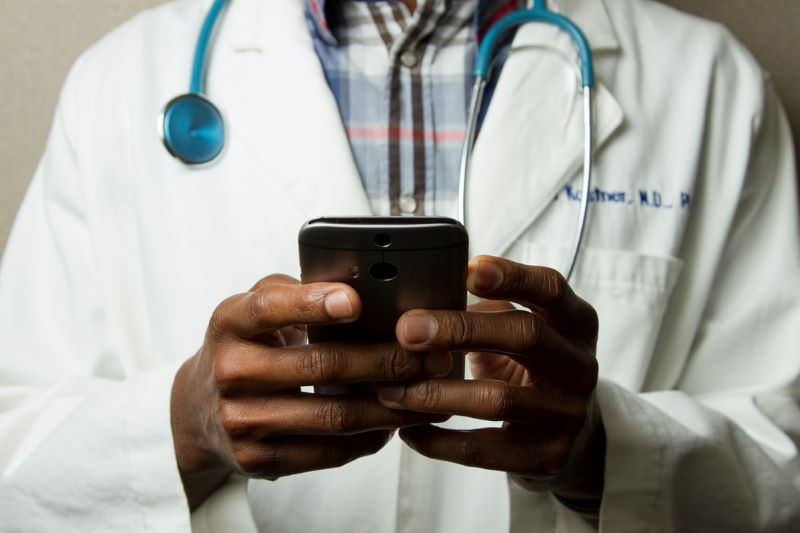 A Florida hospital said it removed a local doctor who posted on social media that he would provide mask opt-out letters at a price of $50 each for parents who did not want their children to be required to comply with school mask mandates.

The Capital Regional Medical Center (CRMC) in Tallahassee said it had been notified of Facebook posts by Brian Warden, a recent medical school graduate who moved from Philadelphia to Tallahassee to work for a physician’s group that contracted with the hospital, according to the Tallahassee Democrat.

Screenshots shared by local CBS affiliate WCTV showed that Warden had posted in a Facebook group titled “Parents Against Masks,” telling Leon County parents to “private message” him if they needed a “medical exemption for your child.” Warden said in a subsequent post that he was offering the service under Dove Field Health LLC, his own business which, according to Florida Secretary of State records, was incorporated on July 26.

In another post, he wrote that he was “thinking I am getting scammed or something” because he was not receiving messages from parents, adding, “Comment here if you live in Florida and didn’t get a response from me.” The posts sparked outrage, with many calling for his removal from CRMC and that he be reported to the Florida Board of Medicine.

Mom becomes surrogate at 49 for daughter, gives birth to baby at 50

Melatonin overdoses in kids increase 530% over past decade: What parents should know