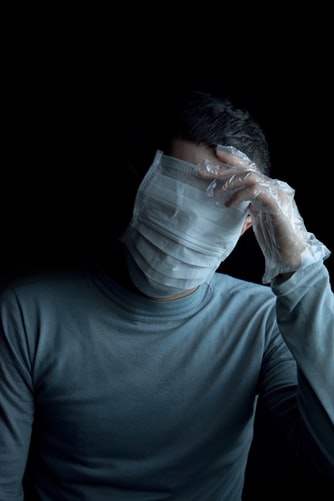 Former FDA Commissioner Scott Gottlieb said on Sunday that there was “a lack of rigor” in how the Centers for Disease Control and Prevention created its initial guidance on Covid-19, specifically calling out the 6-feet social distancing rule as “arbitrary.”

“The six feet was arbitrary in and of itself,” Gottlieb said during an interview on CBS’ Face the Nation. “But if the administration had focused in on that, they might have been able to effect a policy that would have actually achieved their outcome. But that policy-making process didn’t exist, and the six feet is a perfect example of sort of the lack of rigor around how CDC made recommendations.”

He went on to say “nobody knows where it came from.” “Most people assume that the six feet of distance, the recommendation for keeping six feet apart, comes out of some old studies related to flu, where droplets don’t travel more than six feet,” he said. “We now know Covid spreads through aerosols. We’ve known that for a while, so how operative is that?”

Gottlieb recounted that the CDC originally wanted to make the distancing recommendation 10-feet, but were told by a White House official that it would be “inoperable” and “society will shut down.”

Answer To Coronavirus? More Vaccines From The Government