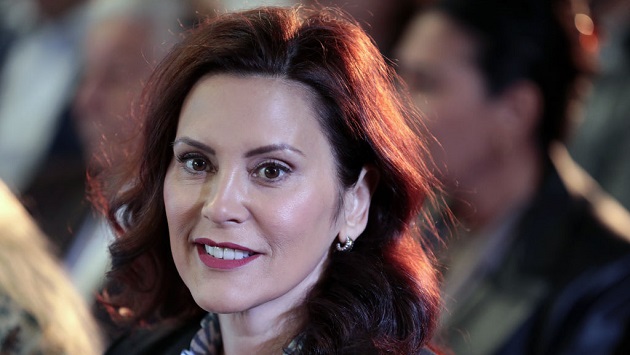 (LANSING, Mich.) — Michigan Gov. Gretchen Whitmer on Thursday called on the Biden administration to “pull out all the stops” to ensure Americans are legally allowed to cross the U.S.-Canada border with abortion pills.

Whitmer has been fighting a 1931 anti-abortion law in Michigan that was dormant under Roe v. Wade. But with Roe now overturned by the Supreme Court, the Democratic government said she wanted to see Biden’s cabinet to jump into the fight to protect access to abortion.

In a letter to the departments of Health and Human Services and Homeland Security, Whitmer said the administration must make clear that Americans won’t be punished for seeking reproductive care in Canada or for bringing back medication abortion.

Medication abortion, which typically involves two pills and is available globally, is approved by U.S. regulators but only under a prescription from a certified clinician and obtained by certain manufacturers. States whose legislators oppose abortion have limited or banned access to the drugs entirely.

“In this perilous, precarious moment for women’s fundamental rights, we need to be creative and take bold action. We must lead,” Whitmer wrote in a statement.

In April, Whitmer sued over the 1931 Michigan law, which would ban abortion in the state. A similar lawsuit filed by Planned Parenthood of Michigan led to an injunction against the law, which the Republican Legislature is now fighting, according to the Detroit Free Press. Whitmer last week asked the state Supreme Court to immediately consider her lawsuit.

Meanwhile in Michigan, voters have circulated a petition to get a measure on the ballot in November to vote on protecting abortion rights in the state’s constitution.

Nearly 225,000 Americans have died of COVID-19 since the start of 2022 despite viral declines, data shows