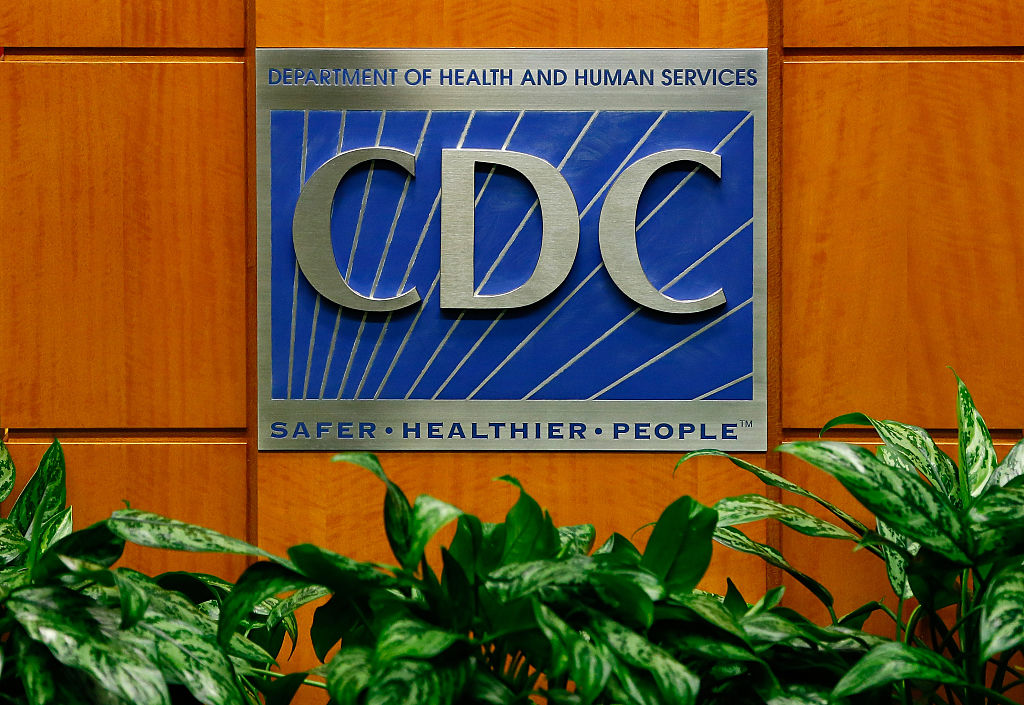 (ATLANTA) — Minorities are bearing the brunt of monkeypox cases in the United States, new data from the Centers for Disease Control and Prevention shows.

During a telemedia briefing Thursday, Capt. Jennifer McQuiston, deputy director of the division of high consequence pathogens and pathology at the CDC, shared the first breakdown of infections by race and ethnicity.

Of the more than 4,600 cases reported in the U.S., Hispanic and Black Americans make up a disproportionate share of cases compared to their share of the U.S. population.

Hispanics account for 31% of all monkeypox cases in the country so far and Black people make up 27% of cases, McQuiston said.

However, according to data from the U.S. Census Bureau, Hispanics only make up 19% of the population and Black people account for 13%.

By comparison, white Americans make up 37% of monkeypox cases while accounting for 59% of the U.S. population.

Only Asian Americans had roughly the same share of monkeypox cases compared to their share of the U.S. population accounting for 4% of cases and 6% of the population.

“It’s incredibly important to understand the populations that are being impacted by the virus and, unfortunately, minorities are being impacted the most,” Dr. John Brownstein, an epidemiologist at Boston Children’s Hospital and an ABC News contributor, said. “It’s not dissimilar to what we saw with COVID.”

The CDC also said the median age of monkeypox patients is 35 with cases identified between those aged 17 to 76, excluding two pediatric cases.

Additionally, the CDC said 99% of monkeypox patients are those who were of male sex at birth and the “vast majority” of cases occurred during sexual contact, but there is no evidence the disease is sexually transmitted.

The breakdown of cases by race and ethnicity is similar to what’s been seen in localized outbreaks across the country.

Joshua O’Neal, the sexual health program director of the state of Georgia’s Fulton County Board of Health — which includes Atlanta — said during a virtual town hall July 21 that of the 106 people in the county confirmed with monkeypox, 63% are Black and 15% are white.

This is in stark contrast with the racial makeup of the county that shows 39% of residents are white and 42% are black, according to census data.

In Santa Clara County in California — 45 miles from San Francisco — the Public Health Department found 41% of monkeypox cases are among Hispanic gay and bisexual men, as of Wednesday, despite Hispanic people making up 26% of the county’s population.

“We are doing all we can to vaccinate the people who need it most, with the limited vaccine supply available,” Dr. Sara Cody, health officer and director of the County of Santa Clara Public Health Department, said in a statement. “Public health is about equity and making sure all people have access to the health care they need.”

Monkeypox vaccine not ‘a silver bullet’, WHO says, as breakthrough cases emerge

9th child in US tests positive for monkeypox

New York City’s monkeypox vaccine rollout has had some issues. What went wrong?