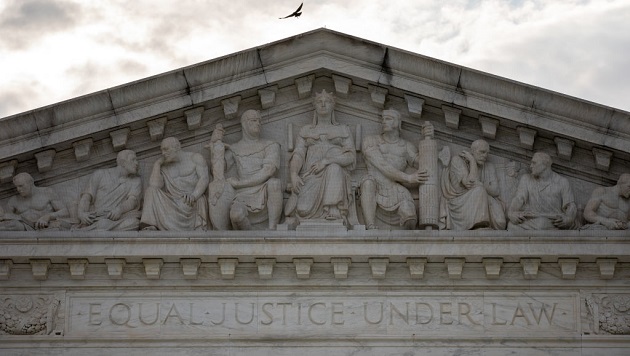 (WASHINGTON) — The reversal of Roe v. Wade could lead to a dramatic increase of babies born in the United States, including thousands of high-risk births, a new report finds.

The data, from health care industry consulting firm Sg2, estimates there will be an additional 150,500 to 159,700 live births each year in the U.S. The projections have not yet been peer-reviewed.

Birth rates in the country have been declining ever since the Great Recession of 2008-09 and were only worsened by the COVID-19 pandemic.

Researchers found limiting access to abortion in several states will boost birth rates beginning in the second half of this year.

For the report, Sg2 looked at data from the Centers for Disease Control and Prevention’s 2019 abortion surveillance report as well as data from the Guttmacher Institute, a research group that focuses on sexual and reproductive health.

About 808,000 to 862,000 abortions were estimated to have occurred in 2019 with 60% of those being in so-called “protected” states, where abortion access is in little danger of being restricted. The group then analyzed how many of the abortions in “restricted” states would not have been performed if the Supreme Court ruling had occurred then.

In addition to the overall increase in births, the report projected there will be a larger number of births requiring a higher level of care, between 18,400 and 19,600 per year.

Premature babies are at a greater risk for problems with feeding, breathing, vision and hearing, as well as behavioral issues.

The higher level of care group also includes 1,500 to 1,600 infants born with congenital anomalies such as Down syndrome or heart defects.

Additionally, the report estimated there will be an increase in both maternal and neonatal mortality rates, especially among groups with traditionally less access to prenatal care, such as Black women.

The team suggests that in states where abortion is restricted, physicians at hospitals, clinics and other services should prepare for the increase in births as well as the increase in more babies requiring a higher level of care.

“There is no question that this ruling significantly alters the landscape for reproductive services nationwide,” the report read. “The state-level disparities that already exist in women’s health outcomes will deepen

Thirty days since Roe was overturned: How the country has changed

Traveling for abortion care was on the rise even before Roe was overturned, data shows

Second half of 2021 sees first increase of births since pandemic: CDC