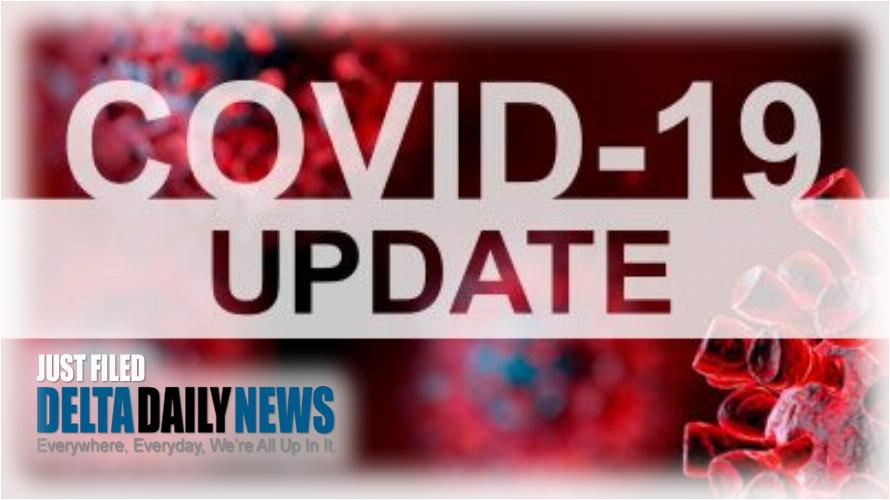 An Oklahoma judge will temporarily block a state law banning public school mask mandates, but students or their parents can opt-out of the requirement if they choose.

The U.S. Department of Education on Monday announced an investigation into Oklahoma and four other Republican-led states – Iowa, South Carolina, Tennessee, and Utah – that banned or limited mask requirements in schools. The department said the policies could amount to discrimination against students with disabilities or health conditions.

The fines will start on Sept. 16 if people are asked to show proof of a vaccine. “Promises made, promises kept,” DeSantis spokesperson Taryn Fenske said Wednesday. Agriculture Commissioner Nikki Fried, the state’s only statewide elected Democrat and a candidate hoping to challenge DeSantis for governor next year, was critical of the fines. “Governor DeSantis is retaliating against Floridians who are trying to protect themselves and their communities from COVID-19,” Fried said in a statement. “This not only goes against common sense — it’s also an insult to the free market principles that he claims to champion.”