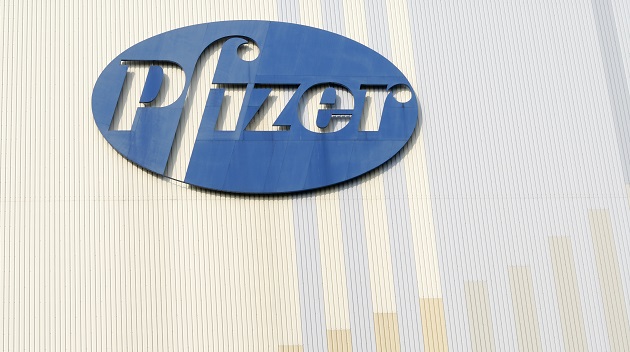 (WASHINGTON) — Pfizer on Tuesday requested the Food and Drug Administration allow all Americans over 18 to be eligible for booster shots, submitting data from a 10,000-person trial that found its third shots to be safe and effective for adults of all ages.

The request from Pfizer comes six weeks after independent panels of experts at the FDA and Centers for Disease Control and Prevention reviewed the company’s initial request for booster shots and ultimately determined that only Americans over 65 years old or who are frequently exposed to the virus should get a third dose.

That decision, in part, was because experts at the FDA and CDC said they wanted more data on how the third shot might affect young people, and whether they even needed one given the enduring protection from the vaccine against hospitalization and death among that group.

Pfizer’s submission on Tuesday could satisfy that request, providing data on its trial of 10,000 people during the delta variant wave.

The FDA and CDC have both left the door open to widening booster recommendations out to everyone as more data comes out, and as immunity wanes.

And last week, chief medical advisor to the White House Dr. Anthony Fauci told reporters that he thought boosters for all adults were imminent.

“It will be very likely that everyone will be able to get a booster within a reasonable amount of time,” Fauci said at the White House COVID briefing.

“People who have a primary vaccination are still really quite protected against severe disease and hospitalization,” he said, but said he supported boosters as a way to “stay ahead of the virus.”

Still, there will be a debate among experts over whether boosters are needed for all, which largely centers on whether the U.S. should be boosting to prevent breakthrough infections.

Dr. Paul Offit, an FDA advisory panel member and director of the Vaccine Education Center at Children’s Hospital of Philadelphia, doesn’t think there’s a strong need for boosters as long as the initial two shots protect against hospitalizations and death, which they still do for most young people.

“But the advantage of a third dose is that you’re less likely to have an asymptotic or mildly symptomatic infection. Where you could still, for example, be contagious,” Offit said.

Only 1 in 10 adults eating enough fruits and vegetables, CDC finds

As concerns over omicron variant grow, experts say don’t wait to get a booster