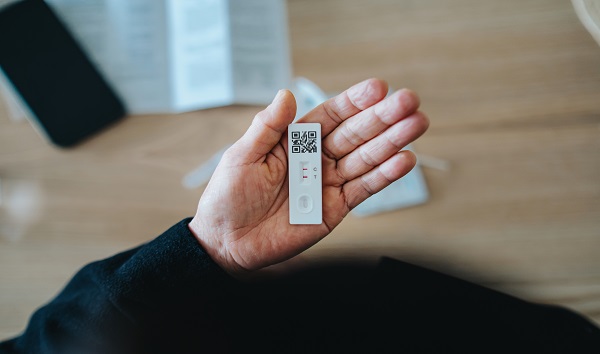 (NEW YORK) — A COVID-19 outbreak has hit a U.S. station in Antarctica, despite being in one of the most remote areas of the world.

According to the National Science Foundation, which manages McMurdo Station — the largest base on the continent — at least 98 people have tested positive since the beginning of October out of 993 workers.

Of the cases, 64 are active. The NSF said most of the employees have mild symptoms and are isolating in their rooms. It’s unclear how the outbreak began.

To contain the outbreak, the NSF is pausing all inward travel to Antarctica for the next two weeks except for essential travel required for health and safety reasons.

In a statement, the foundation said this is “to lower the density of the population to reduce the possibility of transmission” during which time it will “reassess the situation.”

It’s unclear if the travel pause will affect any research projects. It comes as many scientists head down to the continent for their summer field season, where they work for two to three months.

It is also unknown if the pause will be extended past two weeks.

Those who test positive are required to isolate for five days and then wear a mask for an additional five days.

They are allowed to return to work after receiving two negative tests.

What’s more, the foundation said that its “expert epidemiologist” highly recommends all workers on the base wear KN-95 masks at all times and NSF “will ensure these are available to all residents at McMurdo.”

This is not the first instance of a COVID-19 outbreak occurring in Antarctica.

In December 2020, at least 11 of 33 workers at Belgium’s Princess Elisabeth Polar Station tested positive for the virus.

Additionally, during the same month, 36 cases of COVID-19 were confirmed among staff members at Chile’s Bernardo O’Higgins research station on the Antarctic Peninsula.

McMurdo Station was established in 1955 and is one of three year-round science facilities in Antarctica run by the United States.

According to the NSF, the station is made up of 85 buildings including laboratories, dormitories, repair facilities, a power plant, a firehouse and a water distillation. It also contains a harbor, two landing areas and a helicopter paid.

Scientists focus on research at McMurdo in many fields including biology, geospace sciences, glaciology and climate systems.