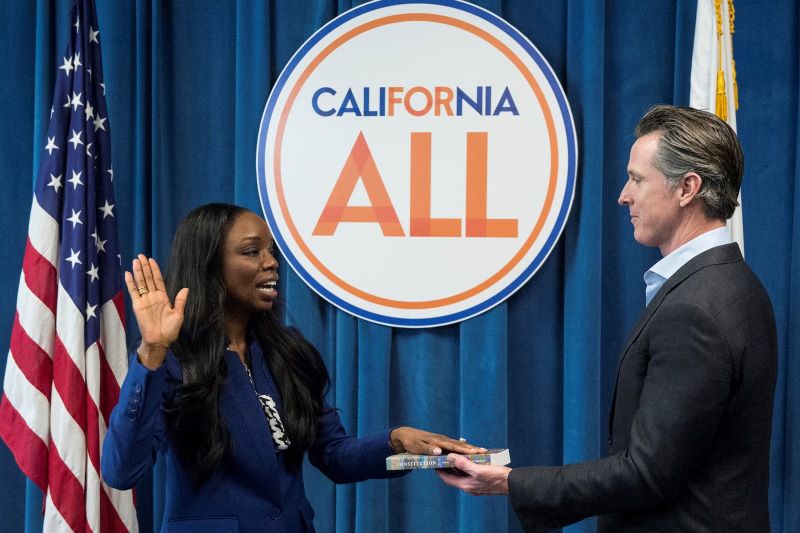 The election was triggered after organizers gathered more than the required 1.5 million petition signatures, largely motivated by opposition to restrictions Gov. Newsom put in place to combat the pandemic.

One of the media’s “new” priorities in covering Election Night is to be transparent about the methods they use to characterize and analyze results.

The most important point about Election Night language is that they plan to use the word “estimate” (both the noun and the verb) when reporting on the outcome of a race.
Media outlets will also use the words “project” and “projection”.

They do NOT “call” races, nor do they declare winners. They also will draw a distinction between races that they know are too close to estimate and races for which we do not have enough information.

Booster Shots To Possibly Be Delayed