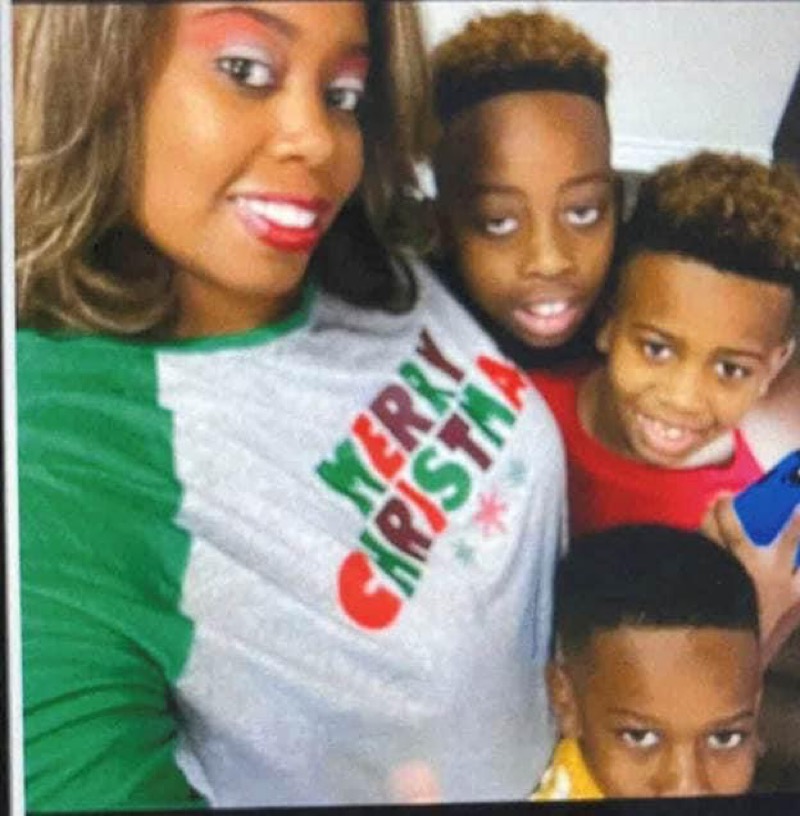 If anyone has information regarding the whereabouts of Tony Blount, Michael Blount, Jr., Mark Chaztine Blount, or Asheli Rekekee Donelson, or the vehicle described, contact the Jackson, Mississippi Police Department at (601) 960-1234