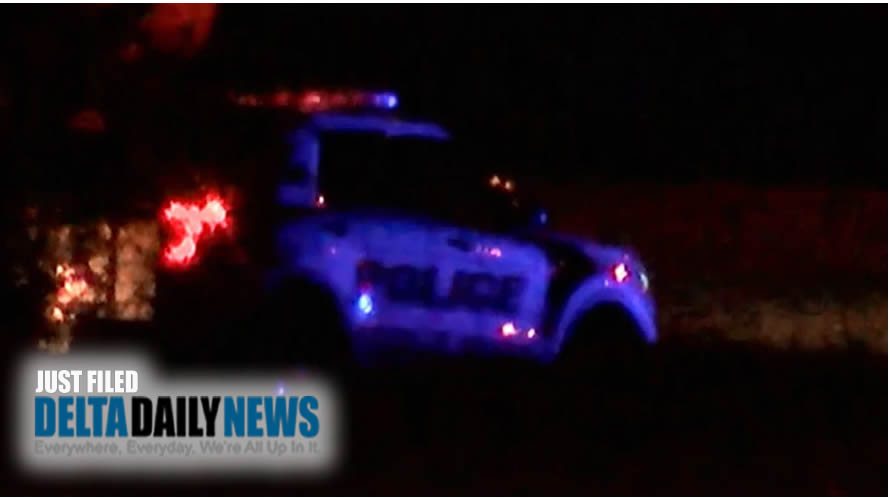 Benitez McBride Jr., 19, has finally been taken into custody at a motel in Indianapolis, Indiana.

McBride is the third and final suspect authorities were seeking for a July 19 homicide of a Greenville teen, Austin McBride, on All Saints Circle late last month. At 11:59 p.m. Monday, July 19, Greenville Police were dispatched to the 1300 block of North All Saints Circle, where they found the body of McBride, who had been shot several times.

McBride was arrested by the US Marshal’s Service Violent Fugitive Task Force thanks to some help from the community via Crimestoppers of Washington County. He is waiting to be transported back to Greenville, where he has been charged with capital murder.

Montray Mitchell, 19, surrendered himself without incident July 26 to the Greenville Police Department and was charged with capital murder. He was given a $2,000,000 bond by Judge Michael Prewitt.