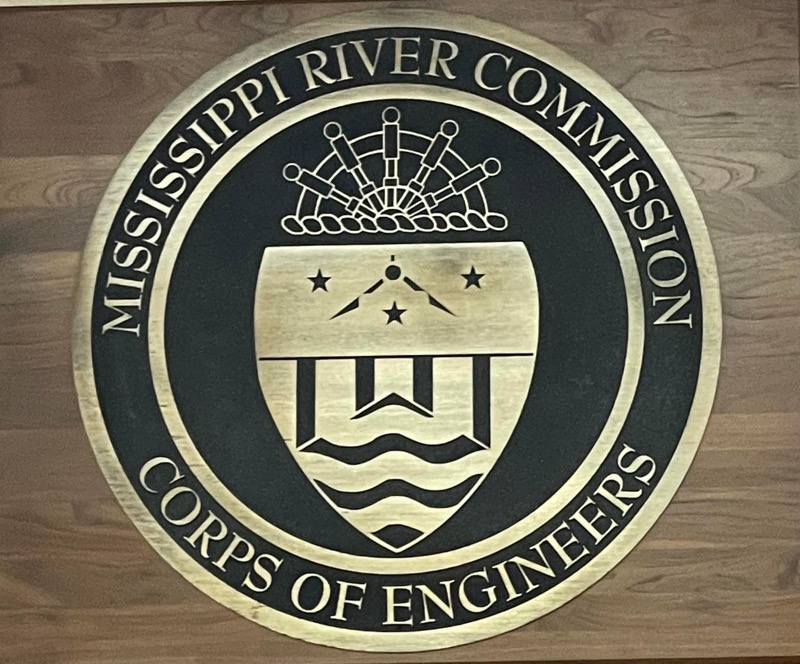 Mayor Simmons stated, “Ecological restoration and built infrastructure improvements are a priority for both cities and the navigation industry because they build resilience and reliability into our waterway system. We are grateful that many of the projects that embody this priority are funded at scale across the vast Mississippi River Corridor in the Infrastructure Investment and Jobs Act passed by Congress last fall. Five years of funding for the programs like the Resilience Revolving Loan Fund, NESP, the MR&T, and Corps operations & maintenance.

MRCTI and Ducks Unlimited have partnered together to develop natural infrastructure projects in the upper, middle, and lower River corridor.

Along with the other 100 Mayors along the Mississippi River that are represented, the city of Greenville and the Mayor are excited to build on our relationship with the Army Corps and ensure that the Mississippi River will not only be enjoyed by future generations but also that we will leave the river in a much better state than we found it.