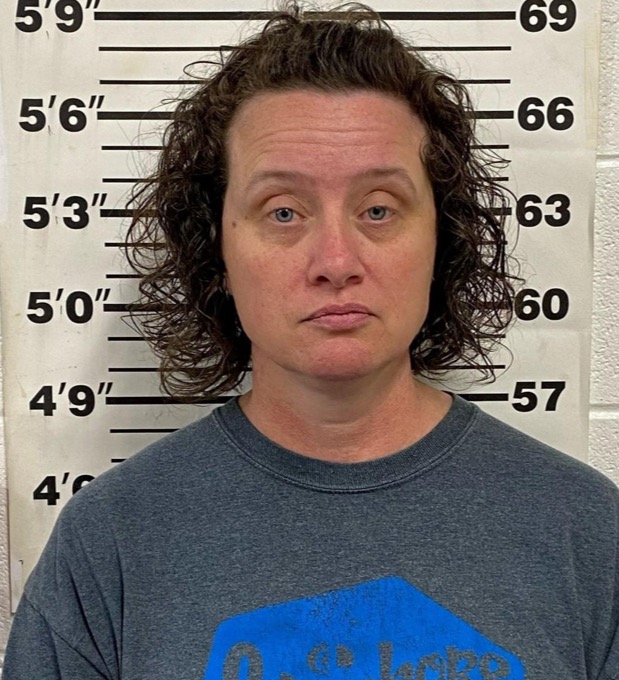 Today State Auditor Shad White announced Special Agents from his office have arrested Stephanie Churchill of Benton County. Churchill, the former Town Clerk of Hickory Flat, was indicted for embezzlement by a local grand jury. A $104,256.92 demand letter was presented to Churchill upon her arrest. The demand amount includes interest and investigative expenses.

Churchill is accused of embezzling Hickory Flat’s Water and Sewage Department funds by not depositing the funds collected from water and sewage bills from October 2018 through February 2021.

“This is, once again, another case where money intended to pay for water in a small town was embezzled. It resulted in a big loss for the people of Hickory Flat,” said Auditor White. “My office investigates these matters, identifying the facts, but we only make arrests when prosecutors choose to charge someone. We cannot make that choice for them. We also do not control sentences. Courts do that. But when we all work together, taxpayers see results, like in this case.”

If convicted, Churchill will face up to 20 years in prison and up to $25,000 in fines. All persons arrested by the Mississippi Office of the State Auditor are presumed innocent until proven guilty in a court of law. The case will be prosecuted by the office of District Attorney Ben Creekmore.

A $50,000 surety bond covers Churchill’s employment as the Town Clerk of Hickory Flats. Surety bonds are similar to insurance designed to protect taxpayers from corruption. Churchill will remain liable for the full amount of the demand in addition to criminal proceedings.

Suspected fraud can be reported to the Auditor’s office online at any time by clicking the red button on the Auditor’s website or via telephone during normal business hours at 1-(800)-321-1275.