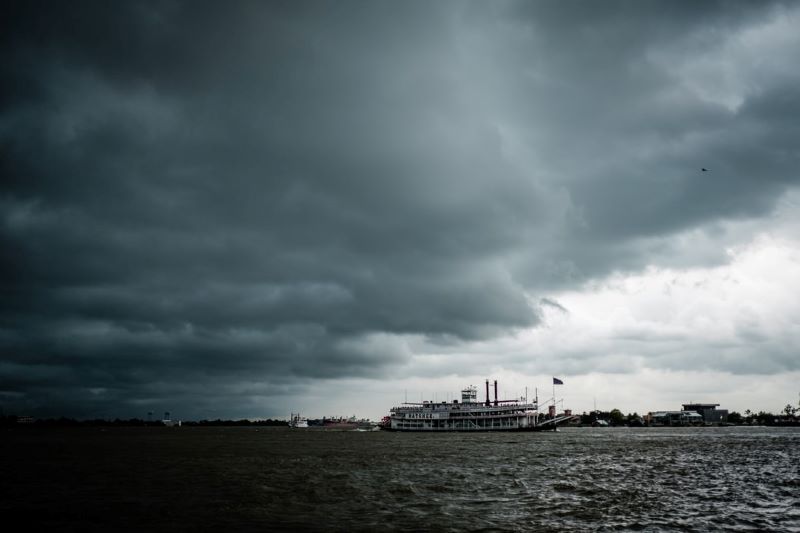 Hurricane Ida continues to move north over northern Louisiana and Mississippi after making landfall Sunday as a Category 4 storm. Early today, Ida dropped to a tropical storm with maximum winds of 95 mph as it crawled inland. As it weakened, the hurricane was responsible for at least one death, the Ascension Parish Sheriff’s Office confirmed.

Earlier in the evening, Ida severed power to New Orleans, with the city’s Office of Homeland Security & Emergency Preparedness stating the city had lost power. The company said it was providing emergency power to the city’s Sewerage and Water Board but that residents should not expect electricity to be restored overnight.

North Sunflower Medical Center Loses One of the Best

Ida On Her Way