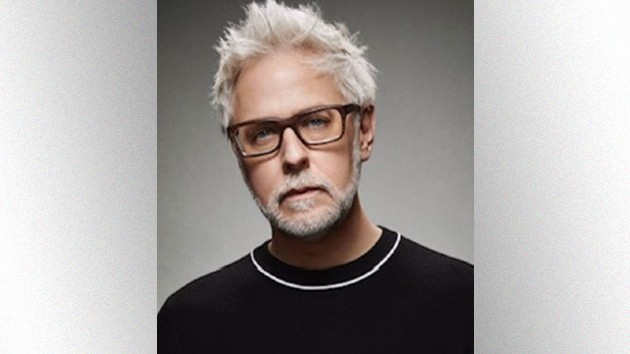 Lifelong comic book fan James Gunn came to fame when he turned the obscure Marvel team the Guardians of the Galaxy into a household name. And as reported, he’s now in charge of the fate of Warner Bros. Discovery’s deep bench of DC Comics-based heroes.

With that in mind, hopeful fans are eager to see what’s up his sleeve. If a new Instagram post is any hint, it could be Terrific. Specifically, he just posted, without comment, a rendering of the DC hero Mister Terrific.

The character, the second to take that mantle, is otherwise known in the books as Michael Holt, the third-smartest person in the DC Comics universe behind Bruce Wayne and Lex Luthor. A polymath, Holt has earned dozens of Ph.Ds and has invented advanced nanotechnology that gives him all manner of nifty powers, all emanating from the black T-shaped face mask bearing the particles.

The character did appear briefly in CW’s so-called “Arrowverse” but remains — as the Guardians once did — relatively obscure to the casual fan.

So is Gunn teasing that Mister Terrific is ready for a close-up? Time will tell.

As one fan put it in reply, “Is teasing us like this one of the perks that comes with being the head of DC?”

James Gunn to fans of CW’s canceled ‘Doom Patrol’ and ‘Titans’: It wasn’t me