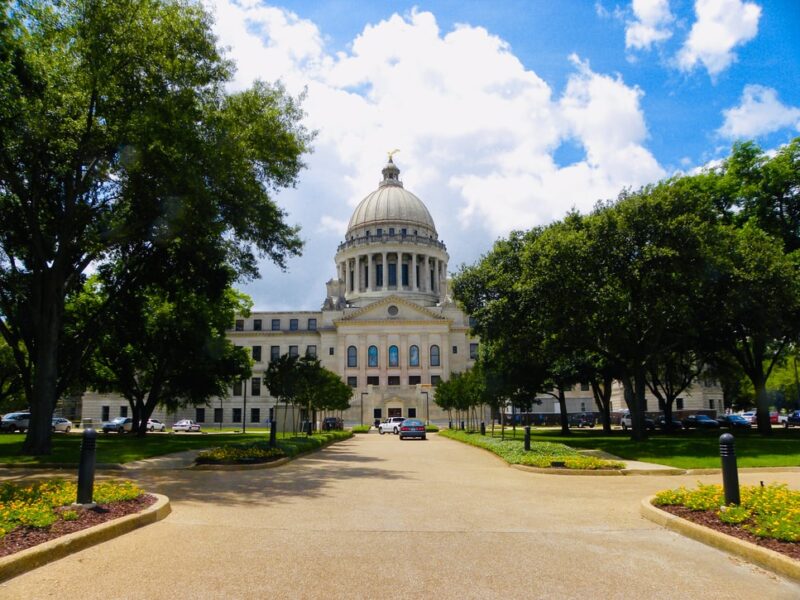 “This program, which streamlines incentives to spur economic growth, has been several years in the making. The hard work of Chairman Parker and so many of our local economic developers have seen it through to fruition,” Lt. Governor Delbert Hosemann said. “As a performance-based—not promise-based—program, MFlex will make Mississippi even more competitive in the region.”

MFlex, which allows a credit against any state tax liability, combines several current incentives aimed at spurring economic development into one simplified option.  The amount of the credit is calculated by considering the business’s investment in equipment and infrastructure, the number of full-time jobs created, and wages and benefits paid out to employees.

To participate in MFlex, a business must create at least 10 full-time jobs and make a capital investment of $2.5 million.  Businesses qualifying for MFlex must report publicly the amount of investment, jobs created, average wage of employees, benefits provided, and other information.