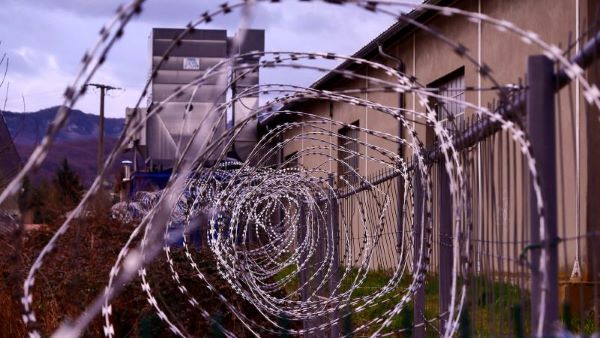 A man who was executed in Mississippi last month for killing his estranged wife admitted to another killing, and his confession could resolve a 2007 cold case, a prosecutor said Monday.

Before his execution on Nov. 17, David Neal Cox told his attorneys he killed his sister-in-law Felicia Cox in 2007 and provided detailed instructions on where investigators could find her remains, said John Weddle, who is the district attorney for several northern Mississippi counties.

Weddle said David Neal Cox has been a longtime suspect in Felicia Cox’s disappearance. “There is no indication that anyone other than Cox is responsible for Felicia Cox’s death,” Weddle told a news conference.