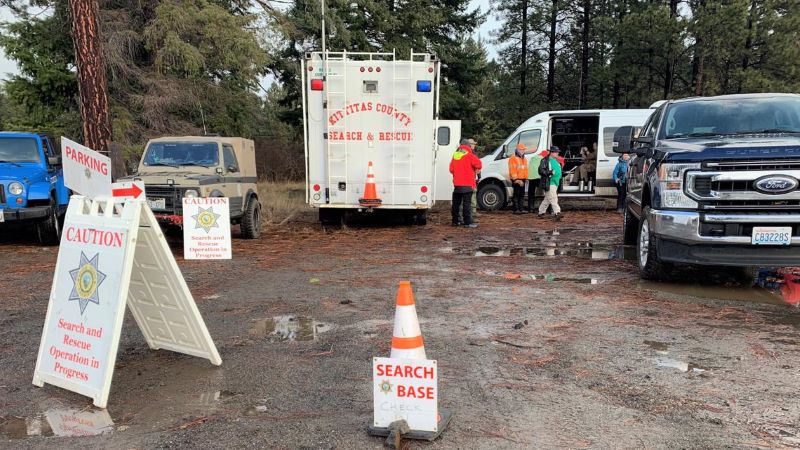 After a lengthy search, authorities in Washington state say they’ve found the body of a Mississippi man.

The body of Andrew Morgan, 30, was found Sunday, according to the Kittitas County Sheriff’s Department. Morgan had recently stopped speaking with his family not long after moving to Washington. 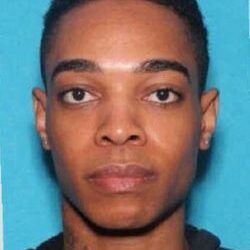 His abandoned vehicle had been discovered on Nov. 23 after a minor accident on an interstate highway off-ramp. Then on November 24, deputies found items believed to have belonged to Morgan, including keys, a cell phone, and some clothes. These items were found “in a swampy, wooded area.”

There’s no evidence of foul play at this time according to the Kittitas County sheriff, but Morgan did have a history of schizophrenic episodes.