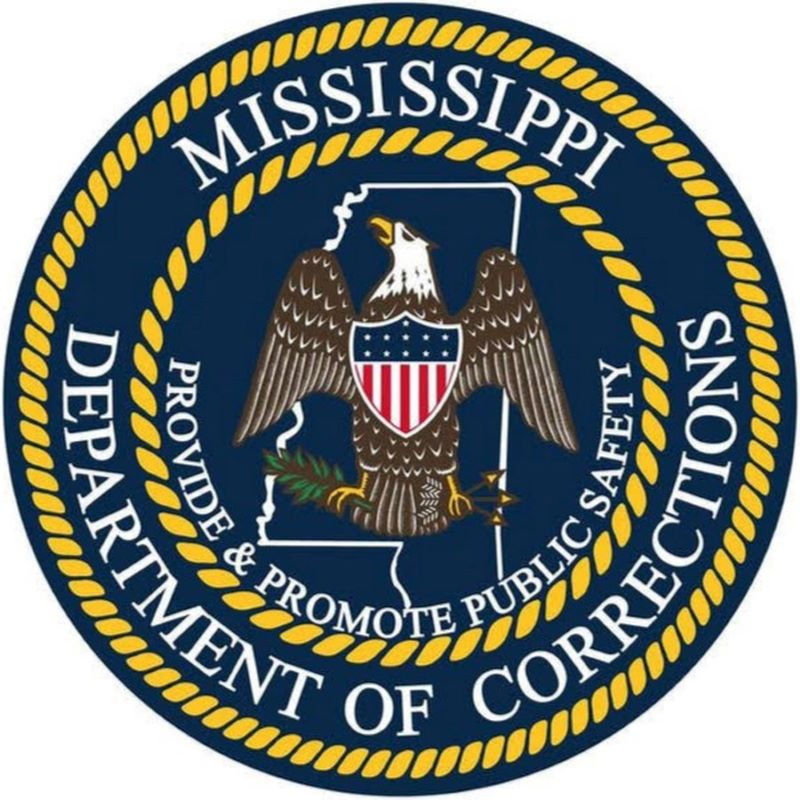 A man who pleaded guilty to killing his estranged wife and sexually assaulting her young daughter as her mother lay dying was put to death Wednesday evening, becoming the first inmate executed in Mississippi in nine years.

David Neal Cox, 50, abandoned all appeals and filed court papers calling himself “worthy of death” before the state Supreme Court set his execution date. He appeared calm as he received a lethal injection. A coroner pronounced him dead at 6:12 p.m. CST at the Mississippi State Penitentiary at Parchman.

Cox pleaded guilty in 2012 to capital murder for the May 2010 shooting death of his estranged wife, Kim Kirk Cox. He also pleaded guilty to multiple other charges, including sexual assault. A jury handed down the death sentence.

Americans’ opinions about the death penalty have been relatively stable in recent years after a decline in 2017. The current 54% of U.S. adults who say they favor the death penalty for convicted murderers is essentially unchanged from readings over the past four years and remains lower than any other measurement since March 1972 (50%). The latest results are based on Gallup’s annual Crime survey, conducted Oct. 1 – 19. Gallup first asked about the death penalty using this wording in 1936, updating it periodically since then, including annually since 1999.

Expungement Clinic To Be Held May 10 In Greenville

Hail On Way With Southern Mississippi Bearing The Brunt