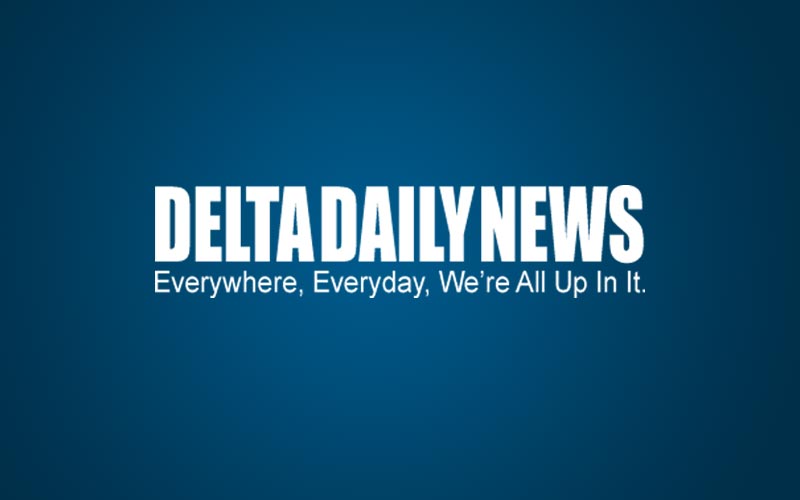 The Mississippi Senate voted 39-10 to advance a $524.1 million tax cut, the largest in the state’s history, to the Governor’s desk today.

Under House Bill 531 as amended, the state’s four percent bracket would be eliminated in the upcoming fiscal year at a cost of about $185 million. Between Fiscal Year 2024 and 2026, the current top rate of five percent would be reduced to a four percent flat rate. This will cost $339.1 million, for a total elimination of $524.1 million in recurring dollars from the state budget.

When fully phased in, Mississippi’s income tax rate will be one of the lowest the nation among the 43 states which have an income tax.

“Moving to a flat four percent income tax without any corresponding tax increases puts millions of dollars back in taxpayers’ pockets and makes Mississippi one of the most competitive in the nation in terms of income tax rates,” Lt. Governor Delbert Hosemann said.

In 2016, the Legislature passed a $415 million tax cut bill phasing out the 3 percent tax bracket by 2022.  The same legislation phased out the franchise tax on businesses over a ten-year period ending in 2028.

Revenue for the last fiscal year (FY 2021) and current fiscal year (FY 2022) are above projections, though experts have advised revenues are likely buoyed by the significant federal recovery funds flowing into the state.  Budget analysts have also advised that despite some uncertainty in the economy, the tax cut approved today is sustainable.

“We have been advised we can absorb this cut and still invest in the core government services constituents expect us to fund in infrastructure, education, healthcare, and other areas,” Hosemann said. “We welcome any opportunity to return taxpayer dollars to hard-working Mississippians.”