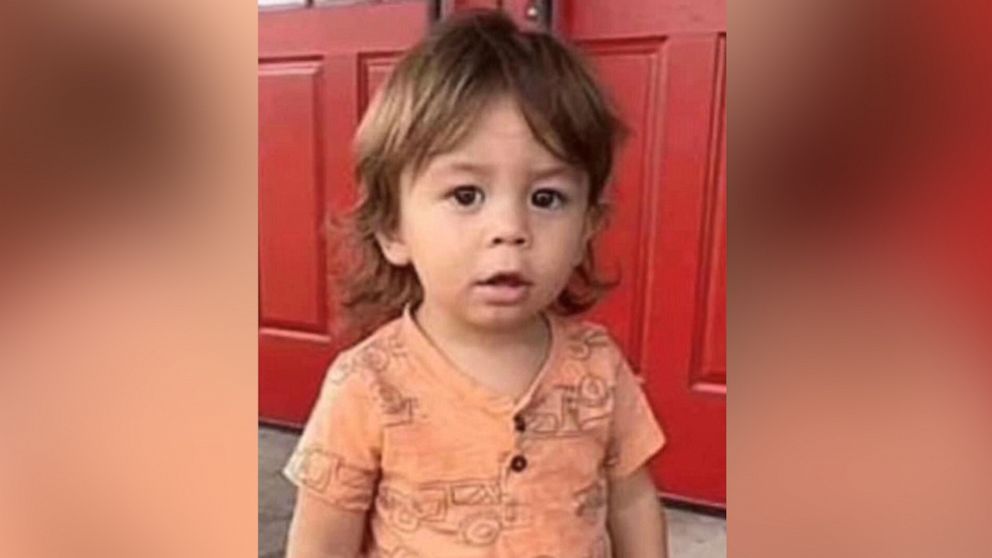 (SAVANNAH, Ga.) — The mother of missing Savannah, Georgia, toddler Quinton Simon has been charged with his murder after remains were found at a landfill, police announced Monday.

Simon has been charged with malice murder, concealing the death of another person, false reporting and making false statements, according to Chatham County police.

Police said they don’t anticipate any other arrests besides Simon.

On Oct. 18, police said they believed Quinton had been left in a dumpster, and authorities announced that a search was underway for his body in the local landfill.

Searchers found remains at the landfill on Friday, police said, and testing is now underway to determine whether the remains belong to Quinton.

“The working conditions were grueling and hazardous, and searchers knew that the chances of finding Quinton were low,” police said in a statement. “Historically, the FBI says landfill searches are only successful 5% of the time.”

“We are indebted to the many law enforcement and public service agencies who assisted with this search,” Chatham County Police Chief Jeff Hadley said.