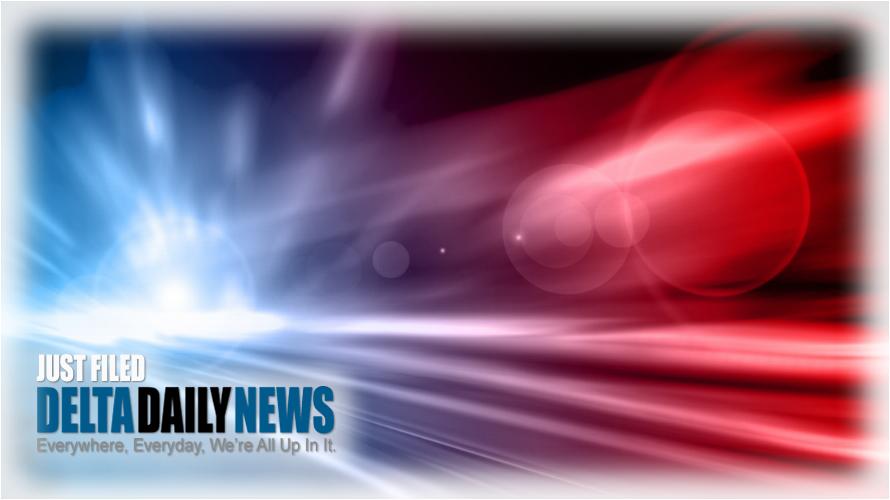 A ‘loud sound’ and fireball reported in the sky Wednesday morning ended up being a meteor the National Aeronautics and Space Administration (NASA) confirmed.

The Mississippi Emergency Management Agency (MEMA) announced on Facebook that it confirmed with NASA that a fireball caused the noise. No injuries or property damage has been reported.

Officials said the meteor ran parallel to the Mississippi River and sightings were reported across Louisiana, Mississippi and Arkansas.

According to the American Meteor Society, fireballs are an exceptionally bright type of meteor that can burn brighter than the planet Venus. When entering the earth’s atmosphere, they travel anywhere between 25,000 mph to 160,000 mph, but that speed deteriorates rapidly as the meteor plummets toward the earth.

If it lands on private property, it automatically belongs to the property owner.