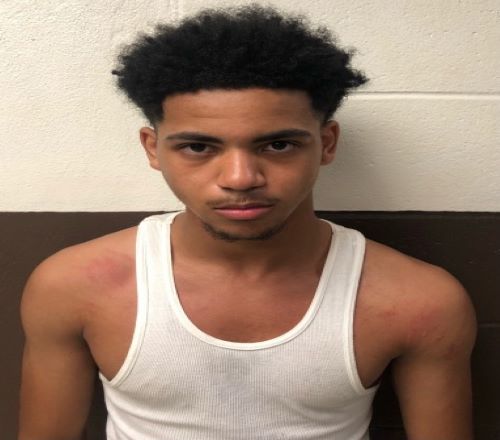 17-year-old Tenile Redmond, who is accused of shooting and killing a 13-year-old in Hollandale, has been given a $1 million bond after being charged with first-degree murder.

Despite being under 18, Redmond has been charged as an adult. He is in custody at the Al Rankins Correctional Facility.

On scene, officers discovered the body of the 13-year-old, who had sustained a gunshot wound to the head.

The 13-year-old was transported to Delta Health System – The Medical Center by Pafford EMS and later pronounced deceased by the Washington County Coroner’s Office.

Answer To Coronavirus? More Vaccines From The Government

Dennis Leflore Of Rosedale Charged In Murder Of Latara Brown

A teenager in a pickup was killed in an... Read More.
Previous Next