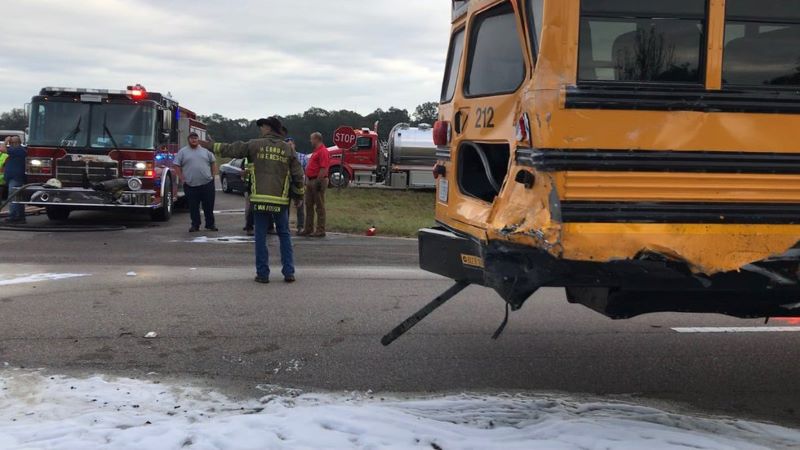 A teenager in a pickup was killed in an early Wednesday morning crash that involved a school bus on Highway 84 West in the eastbound lane near Roy Jefcoat Road this morning. The Jones County Sheriff’s Department is assisting the Mississippi Highway Patrol as volunteer firefighters from multiple departments responded to help to fight the fire and work the crash scene. No students on the bus were injured, according to initial reports.

Cade died at the scene, and the crash is being investigated by MHP.

School leaders are taking steps to help students cope with the loss of their classmate, and counselors will be available to students through the end of the week.