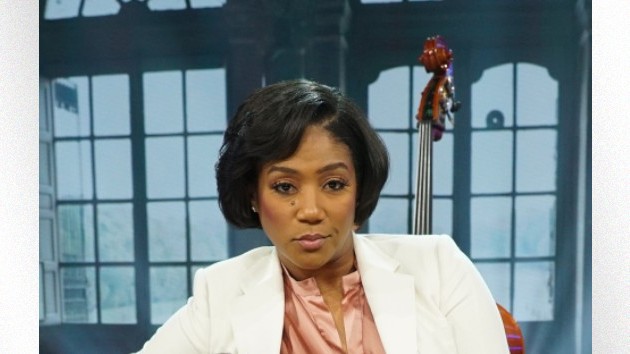 Tiffany Haddish and Aries Spears are being sued for allegedly sexually molesting a child in Los Angeles. Both comedians are denying the accusations.

A woman identified as Jane Doe sued Haddish and Spears in California’s Superior Court for Los Angeles County on behalf of a minor identified as John Doe, People reports. Haddish’s attorney says the complaint has no merit.

“Plaintiff’s mother, Trizah Morris, has been trying to assert these bogus claims against Ms. Haddish for several years,” Haddish’s lawyer said in a statement. “Every attorney who has initially taken on her case — and there were several — ultimately dropped the matter once it became clear that the claims were meritless and Ms. Haddish would not be shaken down.”

In a separate statement, Spears’ lawyer said that he “isn’t going to fall for any shakedown.”

The lawsuit alleges that John Doe was molested by Spears in 2014 when he was 7 years old.

Court documents claim that Haddish told him he would be taping a reel for Nickelodeon at Spears’ home. She then witnessed the alleged incident “and aided, abetted, and watched Spears sexually molest a child,” according to the filing.

Haddish and Spears are being sued for intentional infliction of emotional distress, gross negligence, sexual battery, sexual harassment and sexual abuse of a minor.

Lisa Marie Presley, only child of Elvis, dead at 54