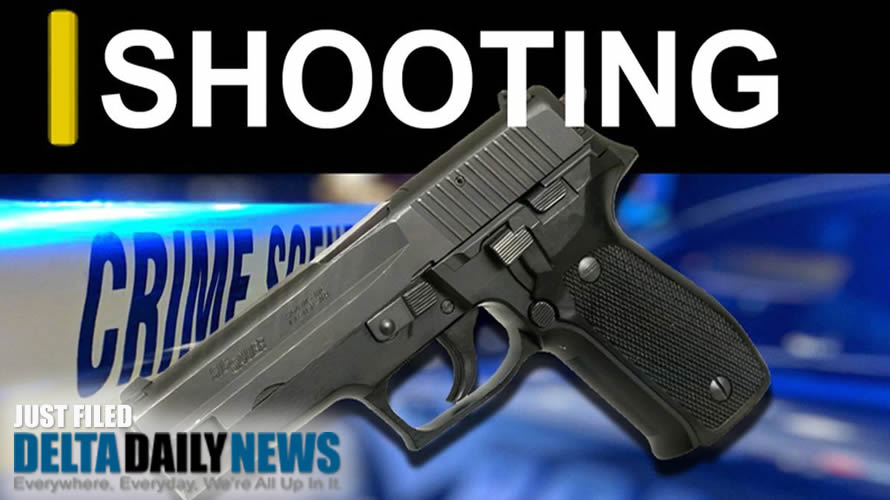 On Monday at around 4:15 p.m. Cleveland Police dispatch received calls of shots fired around 128 Roosevelt Street.

When officers arrived on the scene, they found one victim lying on the ground with what appeared to be one gunshot wound to the abdomen. Another victim was transported by personal vehicle to Bolivar Medical Center.

Cleveland Police Chief Buster Bingham said the victim found lying on the ground was identified as Brandon Swain, who would succumb to his injuries before EMS arrived. The second victim, Fredrick Johnson, was shot twice in the back and was later flown to UMMC for treatment.

“Witnesses stated that a gray Toyota Camry drove past the houses on Roosevelt Street and the occupants in the car started shooting,” said Bingham . “As the Toyota Camry was leaving the scene they crashed into a mailbox and all the occupants got out and fled the scene.”

The investigation resulted in two juveniles (age 14 and age 16) being picked up and questioned and later charged with one count of murder and one count of aggravated assault each.

Anyone with information regarding the shootings can contact the Cleveland Police Department here.

Cleveland Horse And Buggy Rides To Be Rescheduled