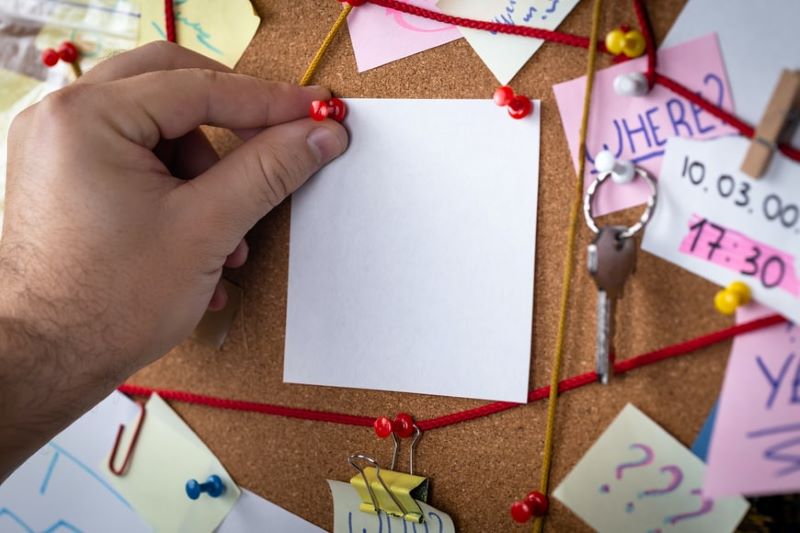 PART ONE OF A SERIES BY JAY ALLEN

According to the National Missing and Unidentified Persons (NamUS) database, which is funded by the U.S. Department of Justice, more than 600,000 persons of all ages go missing every year, and approximately 4,400 unidentified bodies are recovered every year.

So why the national attention and headlines over a case like Gabby Petito, with little mention of the rest?

We have local young ladies, like Jessica Stacks, who checks all the same boxes as Ms. Petito: white, young, attractive, and disappeared under suspicious circumstances with her boyfriend at the time, and has been missing for almost a year.

Yet where is the national news?

Stacks was said to have gotten into a boat on the flooded Tallahatchie River with Jerry Wayne Baggett, age 45, early that morning.

The river bottom was flooded at the time, and Stacks would have had to wade through flood waters to get to Highway 30.

Over the next few weeks, or months (However long it takes) I, and Delta Radio, will get to the bottom of not just this case, but also why some cases seem to be more important than others when it comes to media coverage.

JESSICA STACKS: MISSING, BUT NOT FORGOTTEN